For the love of Yorkshire

Easter Saturday we headed to Bolton Abbey to meet up with Grandparents, Aunts and an Uncle.

Bumped into the Easter Bunny who set us off on an Easter Egg Hunt through the forest. 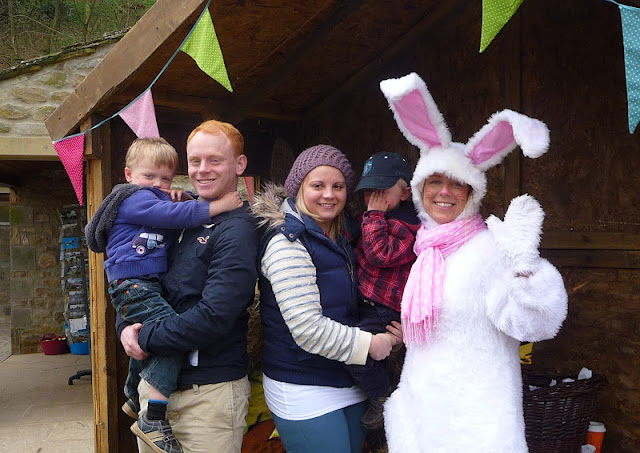 The boys did a good job at finding them. Joseph liked me to say the letter which was on each and a word with that letter. 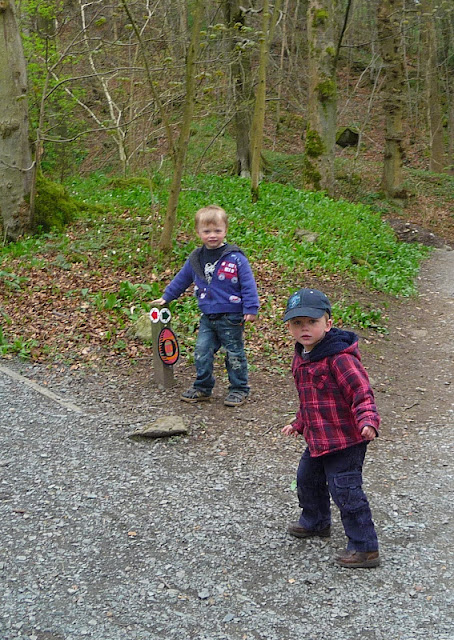 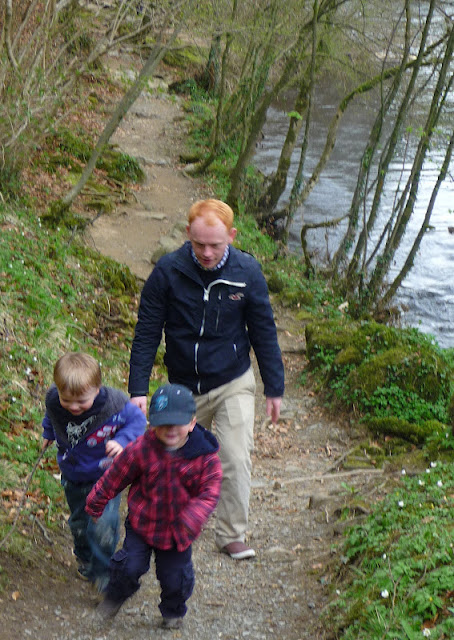 Joseph was in a mood for having his photo taken lots. 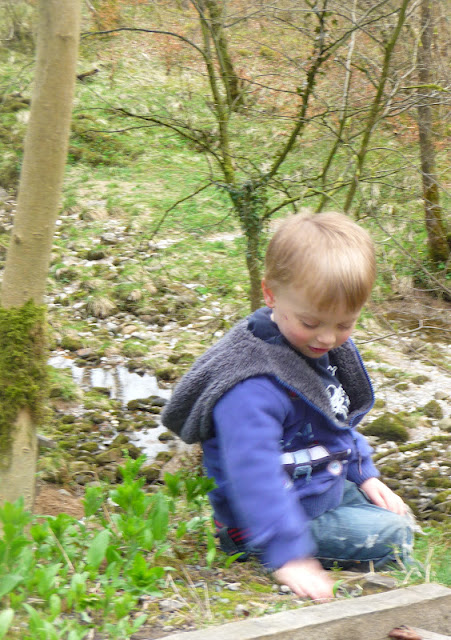 Love this one - so grown up 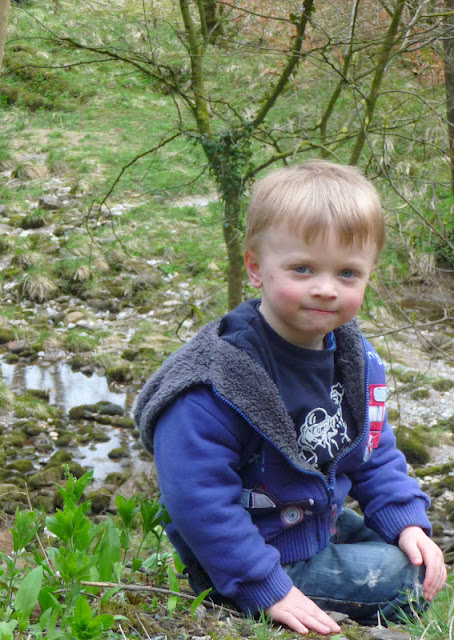 'Found a chocolate one' 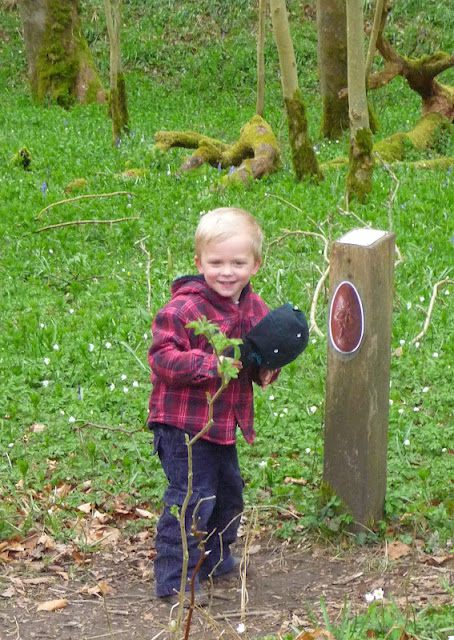 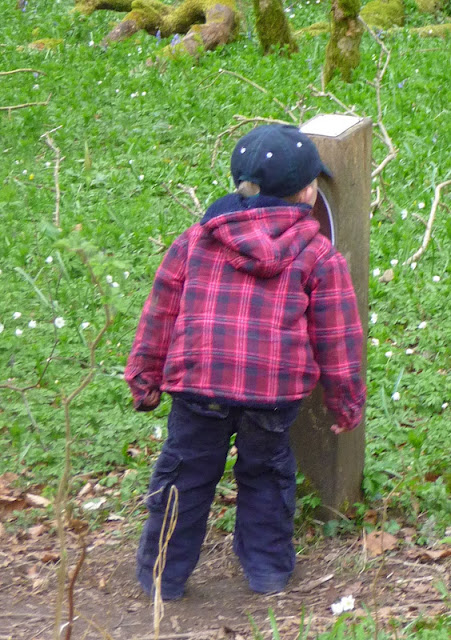 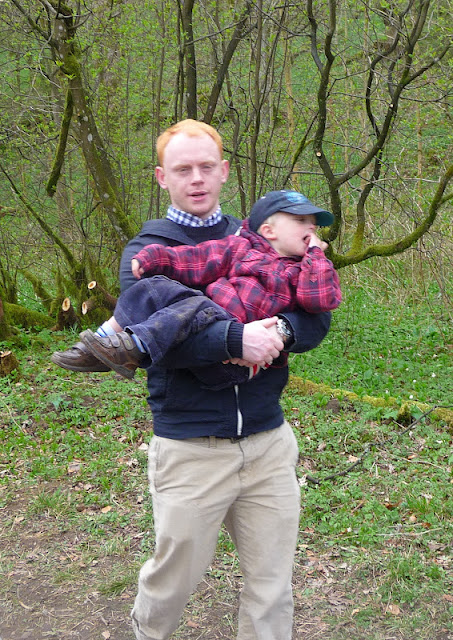 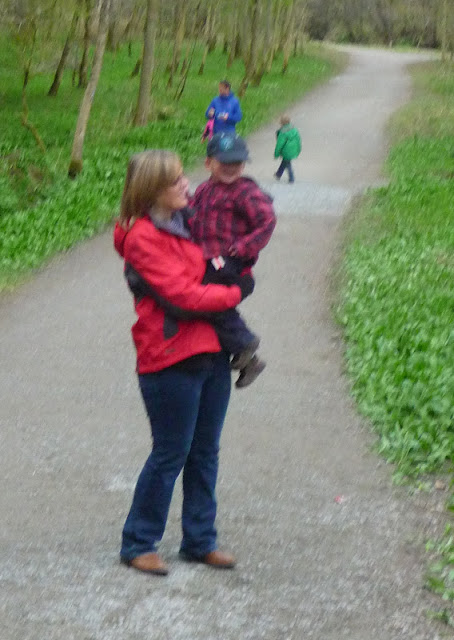 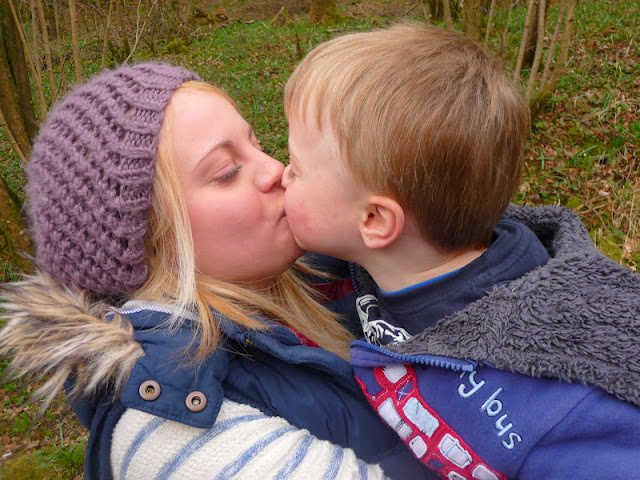 Joseph being a tiger having a rest in a tree 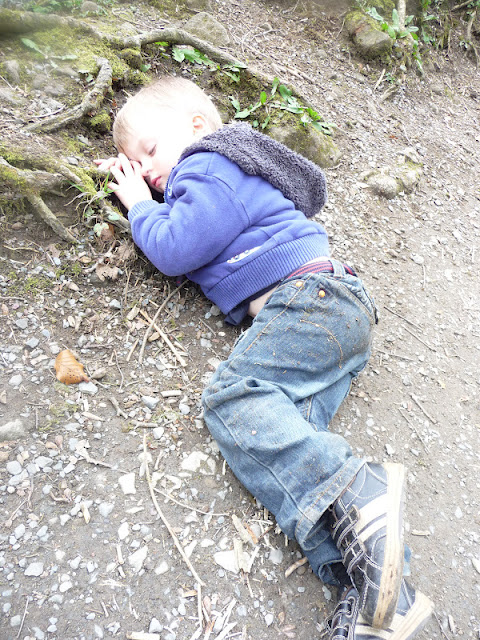 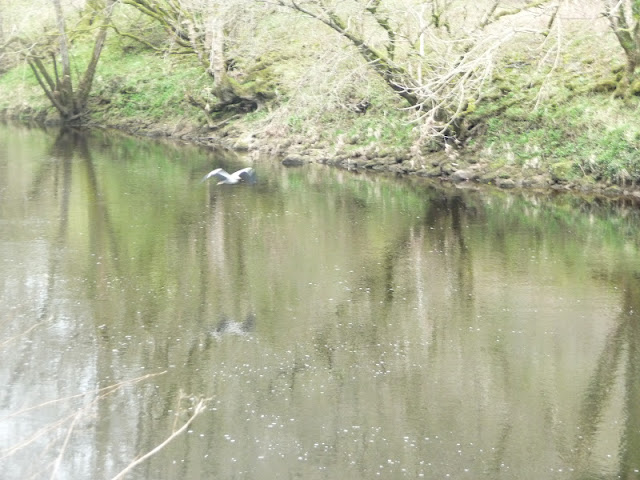 Joseph being a tiger having a rest on a rock 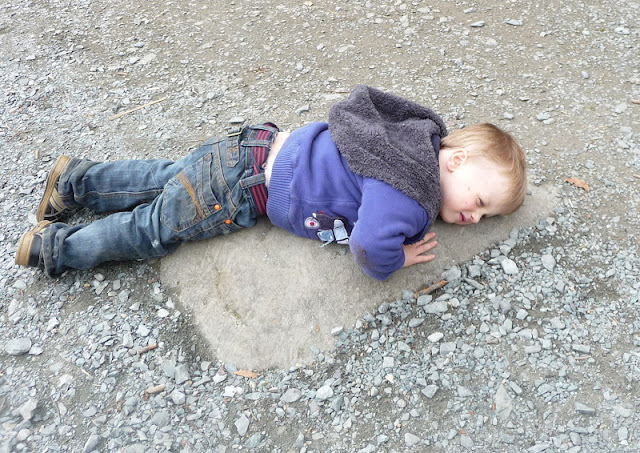 Joseph being a tiger digging 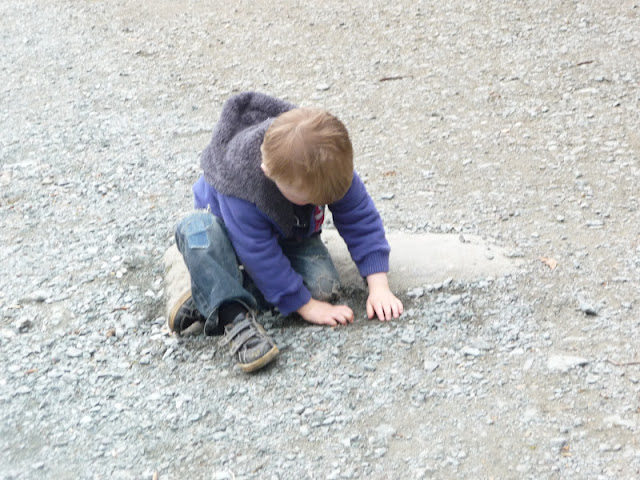 More posing - love this one too :) 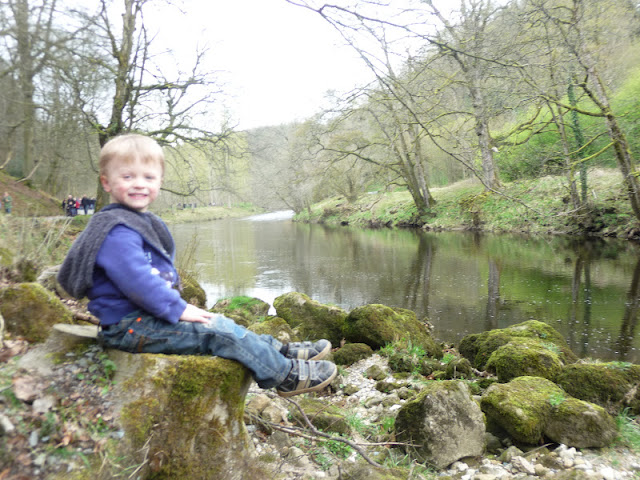 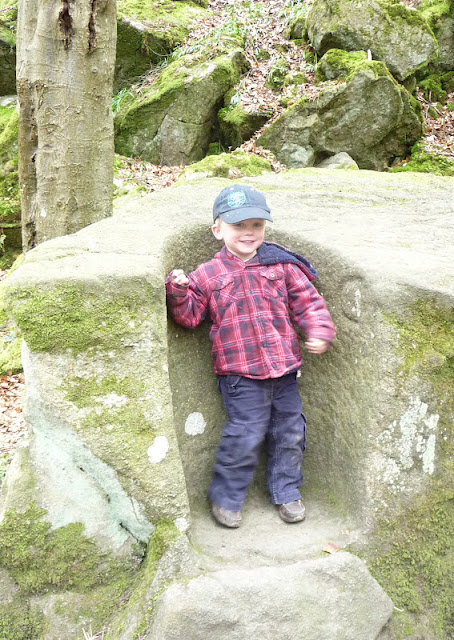 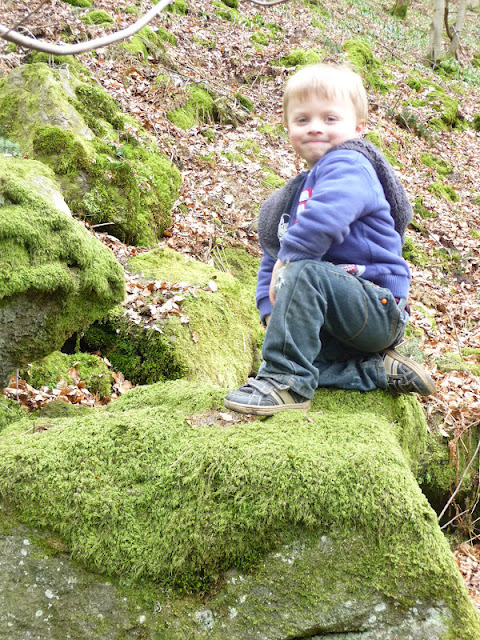 Parents try and crash the posing sessions to get a photo of the four of us - boys not having it :) 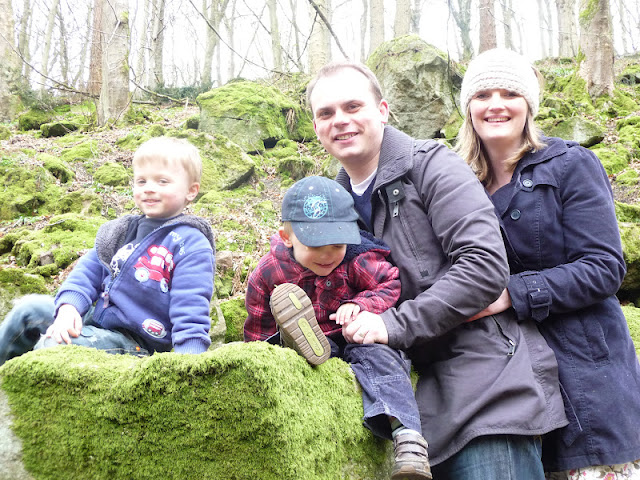 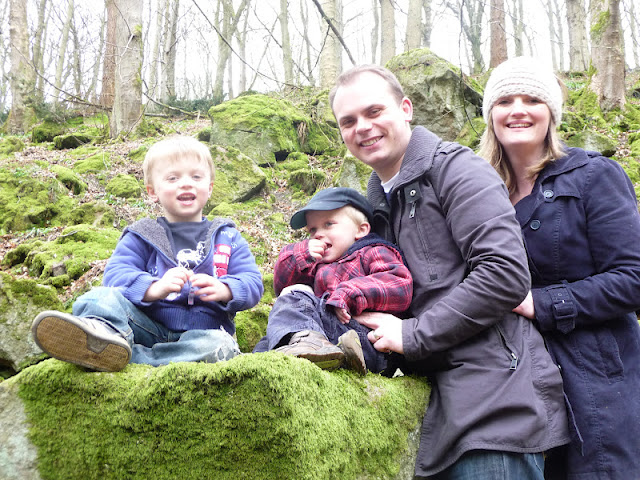 Aunty Amy wants a kiss too 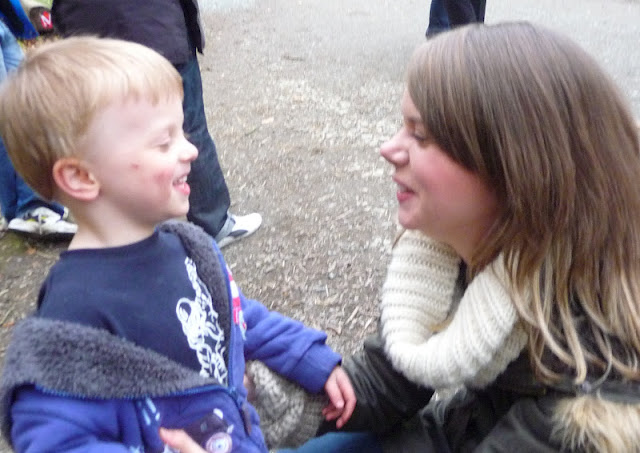 The boys loved climbing the rocks 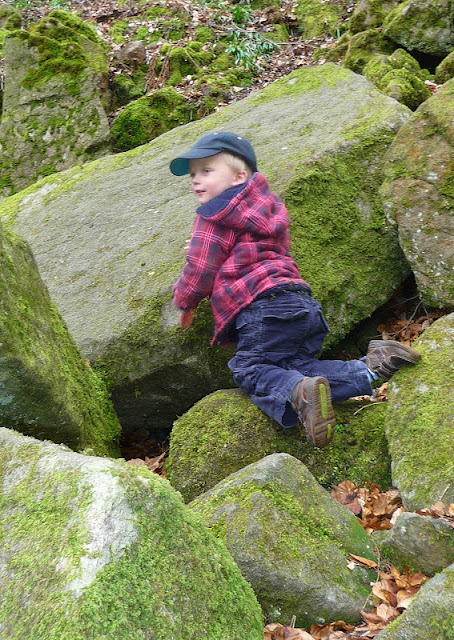 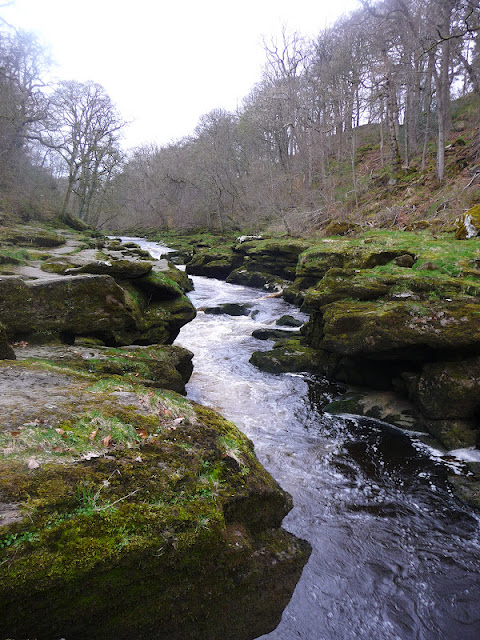 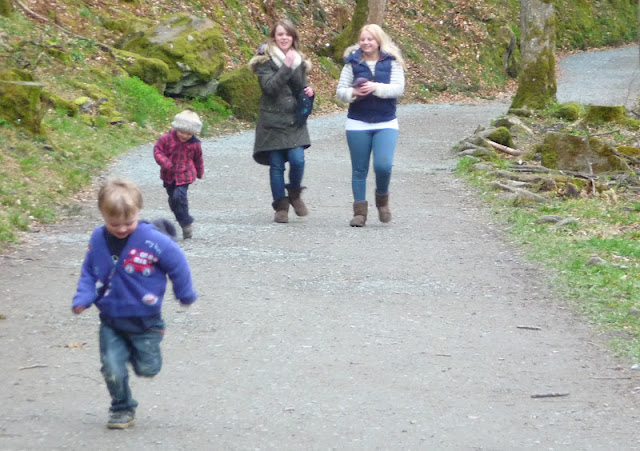 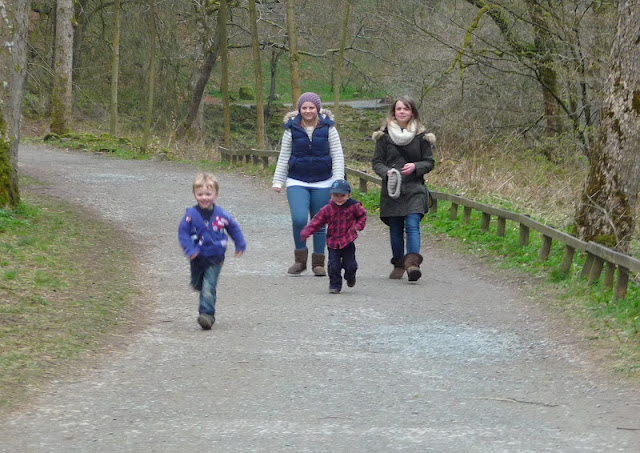 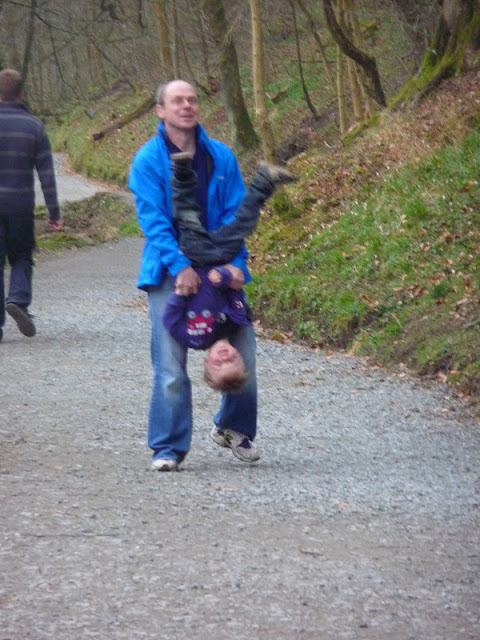 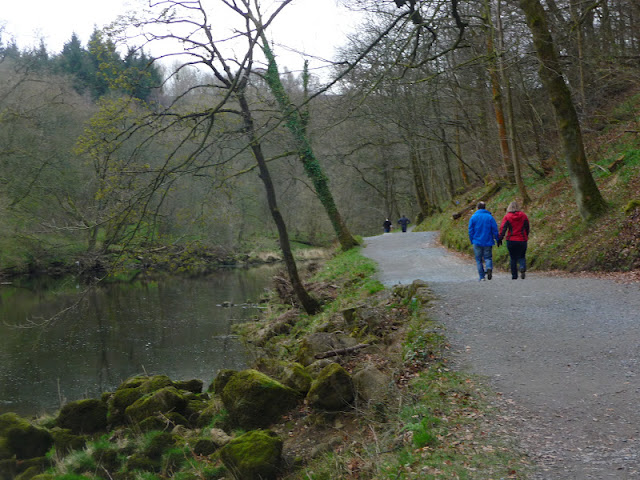 A lovely walk :)
Posted by Aimingforswanlike at 15:41