After buying a new charger for our old, old digital camera and discovering it must be the lithium battery that's died instead, we opted for buying a new compact digital. It arrived thursday and I went into snapping mode - the photo kind not the moody kind (though on occasion I can be known to do this kind rather well!)

Here's a photographic summary of the past few days - 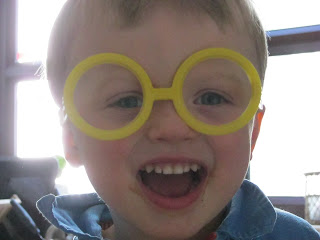 Joseph had fun turning these glasses into tiger glasses - I e-mailed this photo to Uncle Richard and told him they were the new style of NHS glasses which Joseph had chosen himself - waiting tp hear his response! 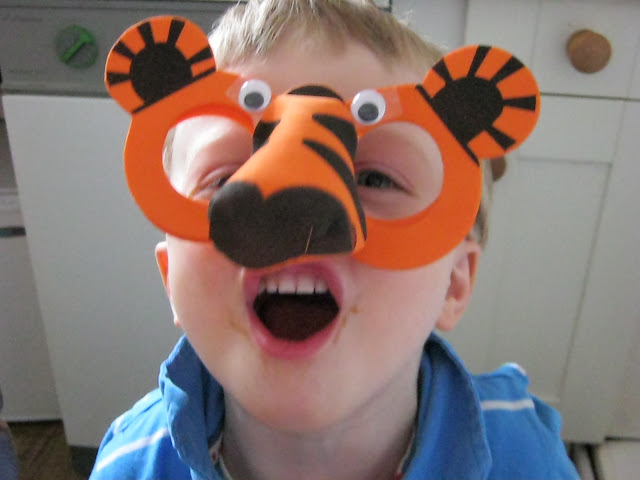 The finished result - 'ROAR'. Joseph made a great tiger/lion (he still gets them mixed up)
The glasses lasted a day!
﻿ 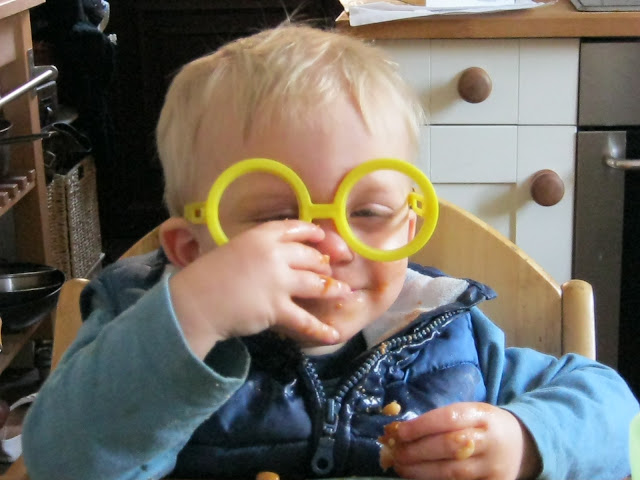 ﻿Ben getting in on the funny glasses act too! 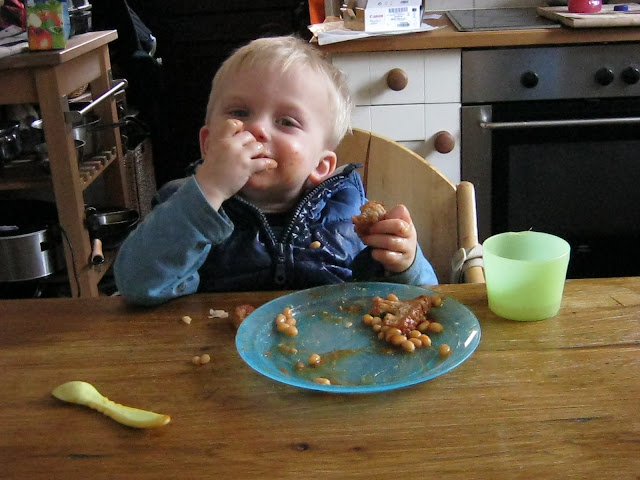 One of my favourite photo themes - Ben eating﻿! For Ben eating is a multi-sensory experience, the touch is as important as the taste, he likes to get some up his nose to enhance the smell aspect as well. 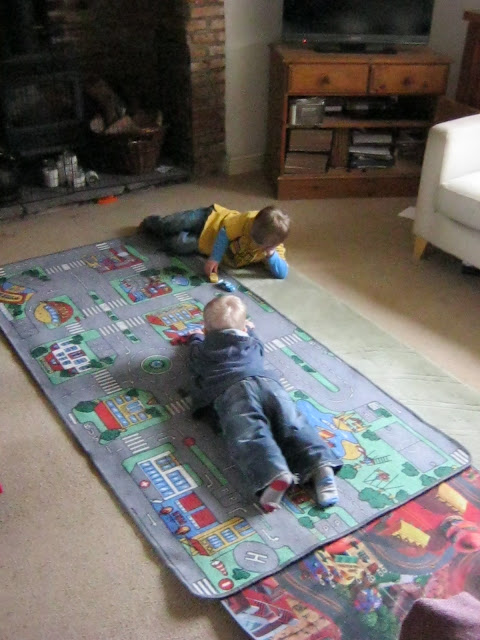 ﻿One of the joys of having two boys close in age is they both love playing cars. Hopefully, we'll have many more years to come of scenes like this. 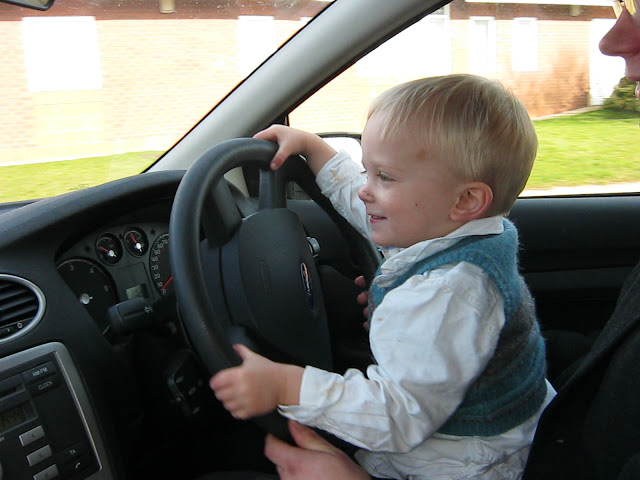 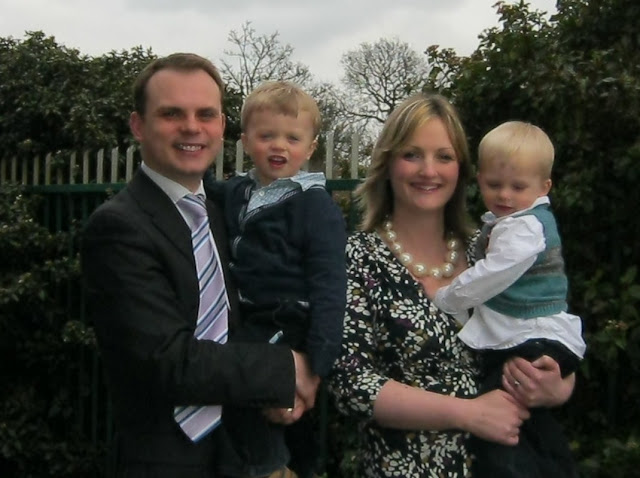 So close to being a great photo of all 4 of us - it as yet does not exist. Joseph is just coming out of a phase of refusing to look at the camera and Ben who has been a little poser may just be slipping into it!   OK, I have to confess there was one photo where we are all looking but I look awful and I get priority right???﻿ Maybe we'll try again next week.
Posted by Aimingforswanlike at 00:42