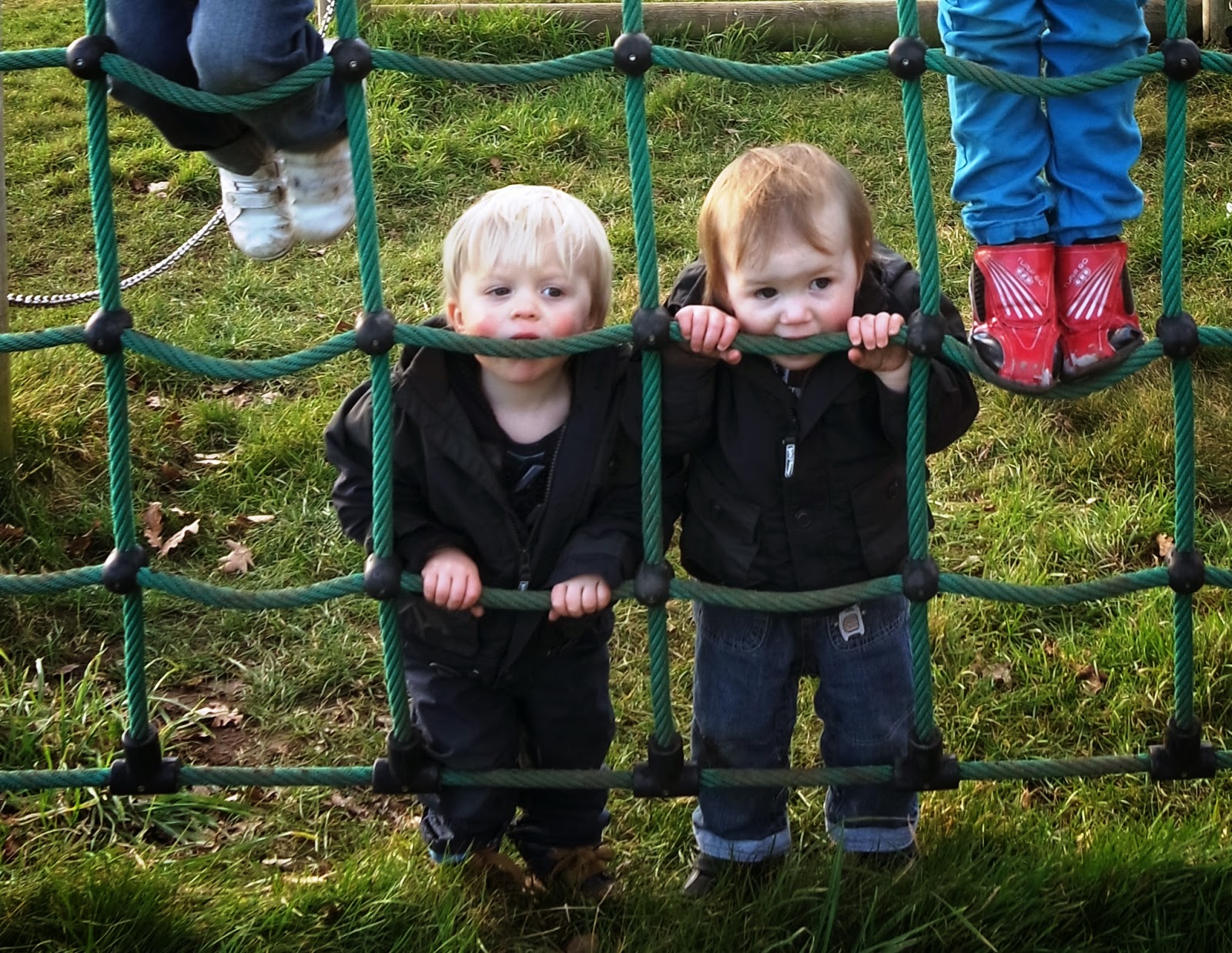 Half term - yippee! The perfect mix of lazy PJ days and outdoor adventure.
Wednesday, we went to the early morning screening in York of The Penguins of Madagascar. Joseph and Ben loved it. Seth did reasonably well and only spent the last 20 minutes outside in the foyer running up and down the ramp. His little legs going like billy-o!! He is just the smallest bundle of sunshine, easy to smile, easy to giggle which sounds like Joseph at the same age. New words this week are 'qeen' and 'dinsaur'
The boy cousins came with Granne and Grandad to play on Wednesday afternoon. We went for a first trip this year to the park. Seth was off, repeatedly up and down the slide. His legs stretched to the max to get up the rungs. The boy is small but he is mighty! 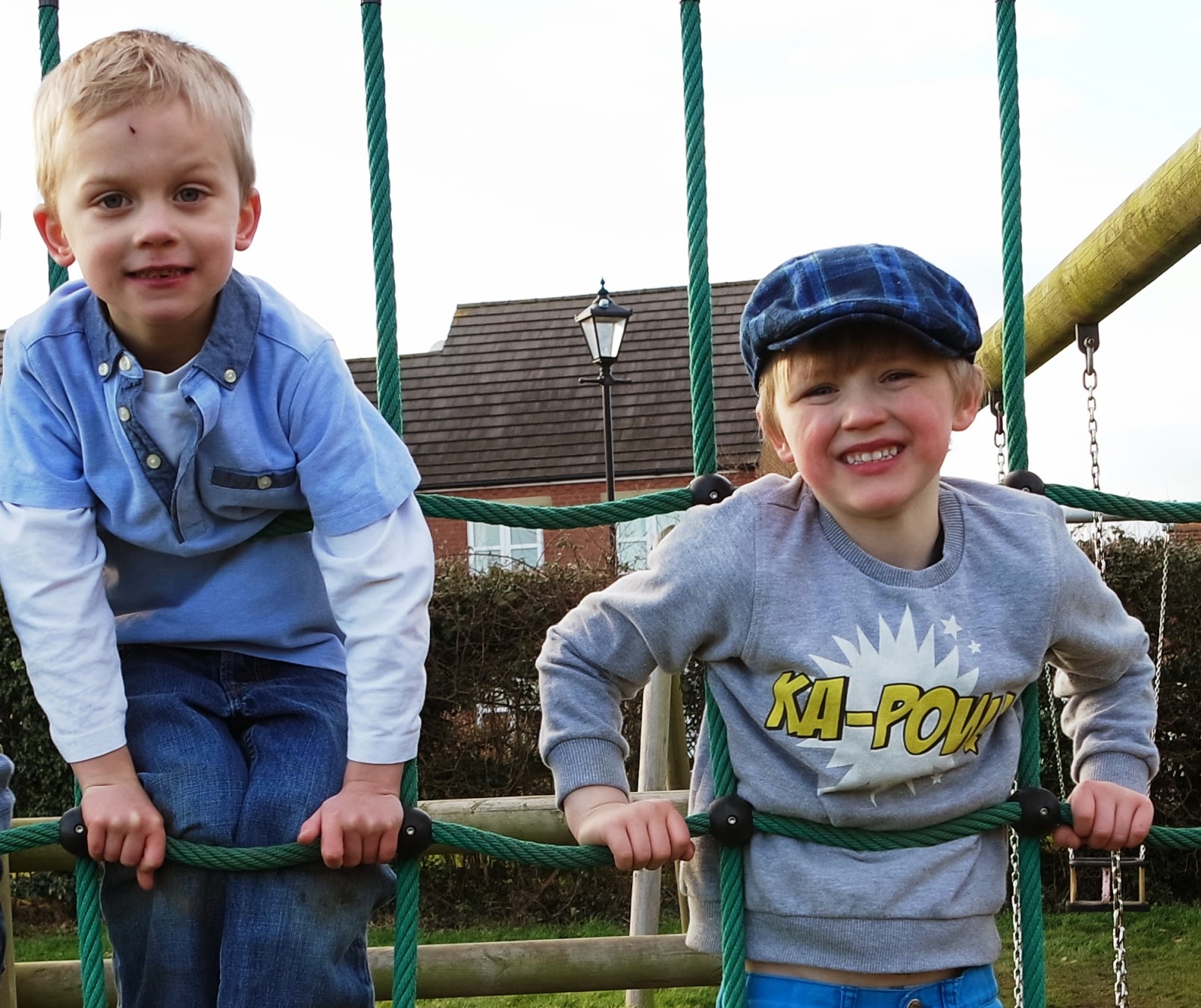 Ben loved being outside. It was great to watch him at the park, taking the lead in imaginative play, with Jack, Charlie and a school friend Alice who attached herself to the gang as it was much more fun than playing alone. They were lions, star wars characters and then superheros. This FHE we started out 'My family' books. I'm really excited to help the boys fill them in to preserve thier memories of who they see themselves as and their parents, grandparents and Great Grandparents. 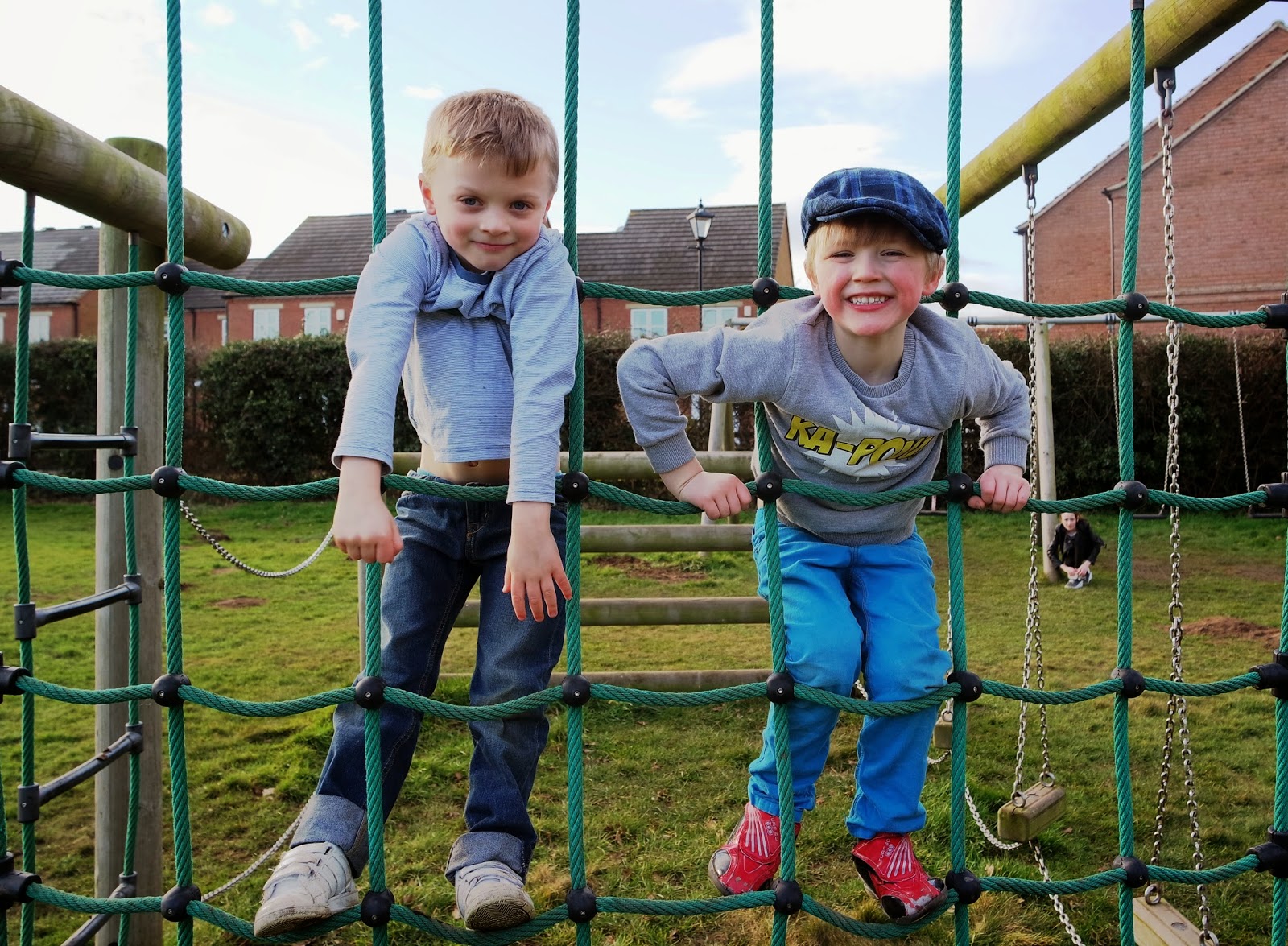 These two are peas in a pod. Jack loves Joseph and wants to be where he is and doing what he's doing. I think he sees himself as more like Joseph's age, he is in fact, though two years younger, a inch taller than him!! 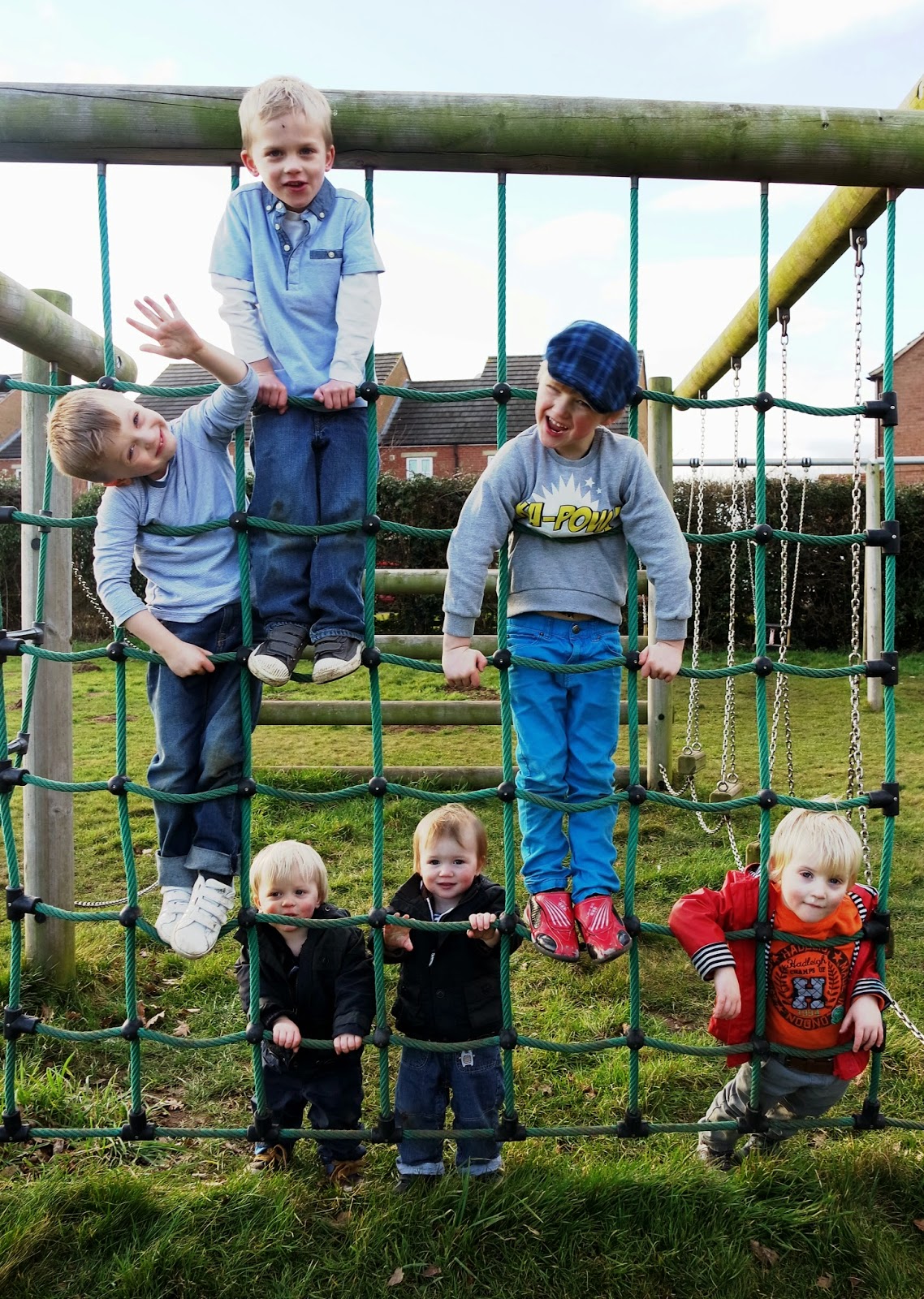