A trip for two

On New Year's day Evening, Nathan and I went to Lancaster for a night and day away. It was great to be back in my University City and it seems crazy that almost a decade has passed, since I lived there. 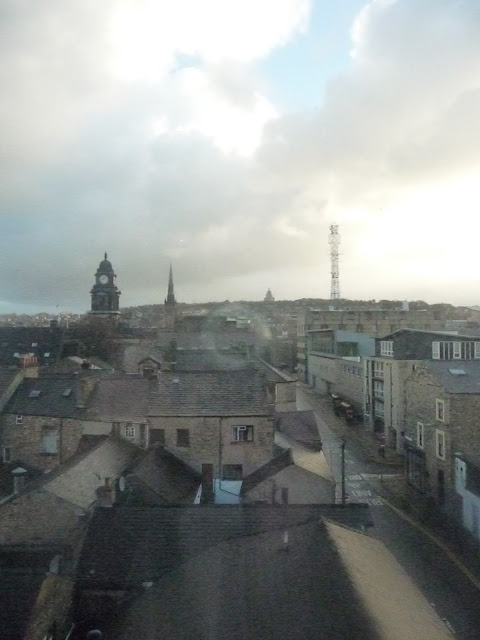 Ashton (Thashton as we used to call it) Memorial Building 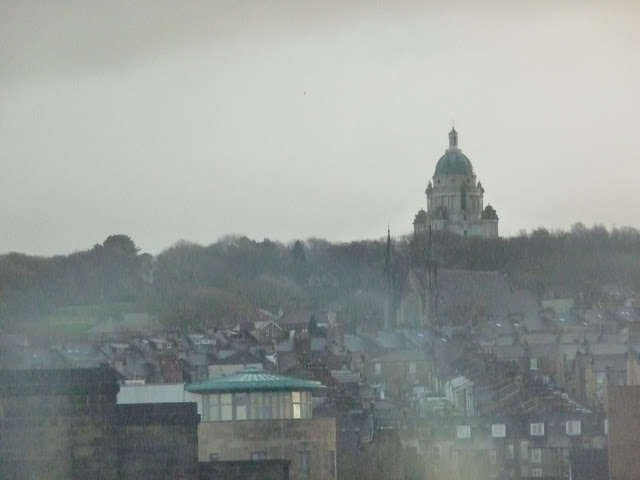 There were some changes to the town centre but most things were the same, including the old door and old curtains which could have done with being replaced back in 2000/2002 when I lived at 19 Balmoral Rd !! ( I wonder if Rosemary still owns it?) 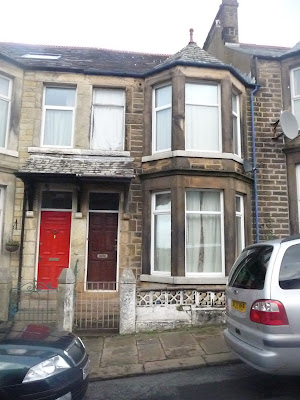 I lived in Waddell Hall South, in the room, middle row, second in on the right. 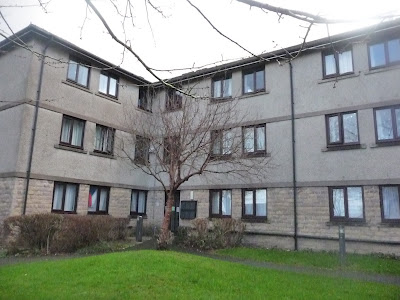 And 18 Dallas Rd has now got a bright yellow door (there is still a VW campervan parked nearby as there always used to be, just a different one). I think it is the landlord stamping mark as a few houses around the city had the same striking paintwork. 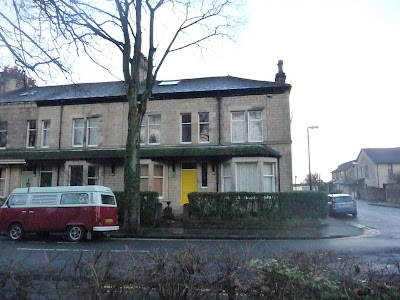 We had a walk around the city then drove to Bowness in Windermere. One of the many things I always loved about Lancaster was its proximity to the lLkes and also the Dales. I guess I was especially lucky that Jane had Mindy and we were able to go places and explore whenever we wanted, which we often did - happy times. 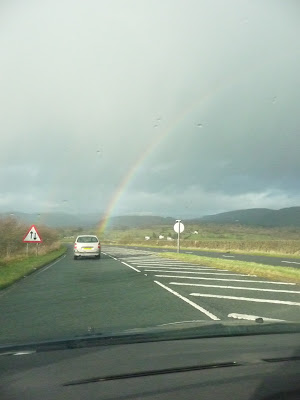 What in the evening and the following day turned into a huge storm, was already brewing when we got there. It put our plans to have a nice walk into touch.Instead we had to force ourselves to enjoy a  Thai lunch (Tiger Prawn Green Curry for me and Pork Sweet n Sour for Nath) and do some shopping (new boots for my birthday and a cream snood) - oh the hardship.

Just as the hailstone began :) 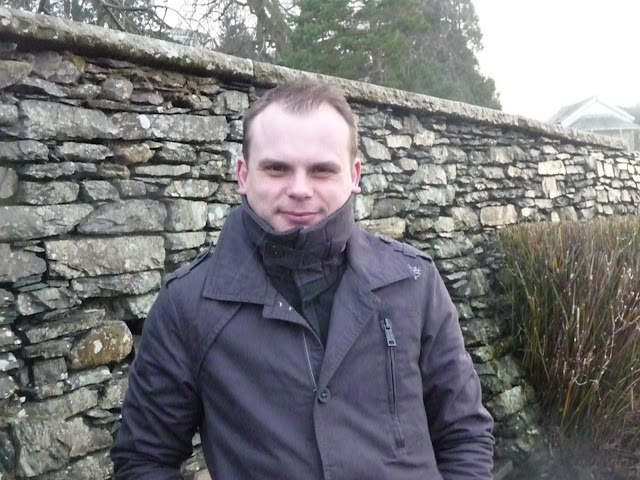 But even in the cold, wet, wind and hail it is still so beautiful. 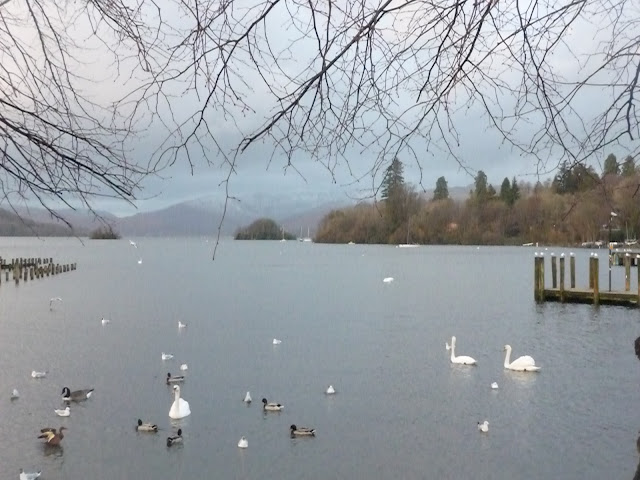 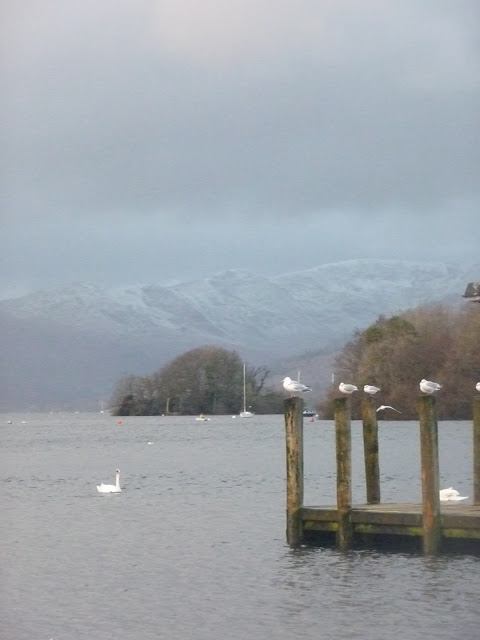 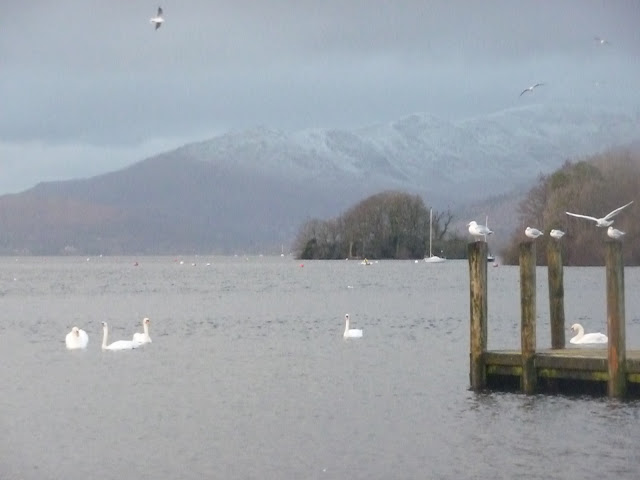 It was fab to be able to walk around in our own time, hold hands and chat. We went back to Lancaster and dashed to get Nathan the Samsonite laptop case we'd seen in T K Maxx for his birthday. Back at the Travelodge we chilled watching Marley and Me,by the end of it , we were both sobbing  our eyes out and then laughing at the same time because we were both sobbing our eyes out!!

A lovely day - just the two of us x

So like I mentioned before a storm was brewing and it came into it's full effect of my birthday :( I think last year I'd been spoilt, as we'd had a lovely cold but bright day and gone for a walk around Swinsty reservoir. I'd had the same expectation  for this year planning on a walk around the 12 days of Christmas walk,  at Bolton Abbey. It was a definite 'no goer' in the end we took the boys for a run around Monster Fun at Lister Mill and then had a chicken pie tea at Mum and Dad's - I'm 32 and never missed a birthday without seeing my Mum n Dad - I'm a lucky girl :)