One of those special moments, as a mother which adds to my well, Seth said his first prayer.
Dear..henwe..Fartha
Cancou..food..
In..name..Jesu
AMEN!!
Yeeh!! 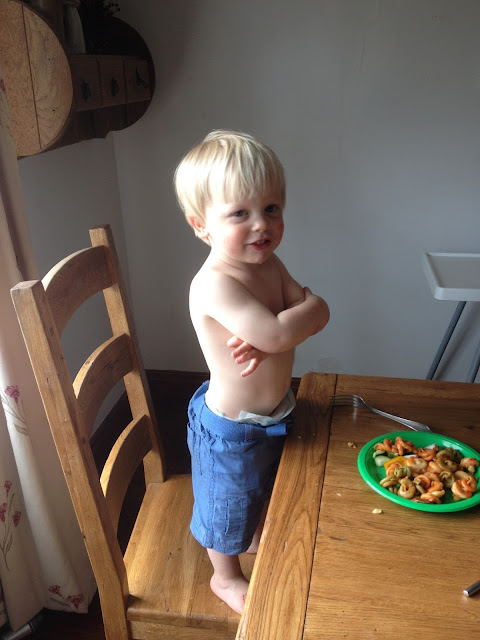 Had to take Joseph and Ben to see the optician which meant the dreaded eye drops! They affected Joseph terribly, poor boy! he could barely open his eyes because it was so bright and his pupils were so large. As we had to wait for a while he actually fell asleep in the waiting area! Though I felt bad for him it seriously made it the most stress free wait for an appointment ever!! 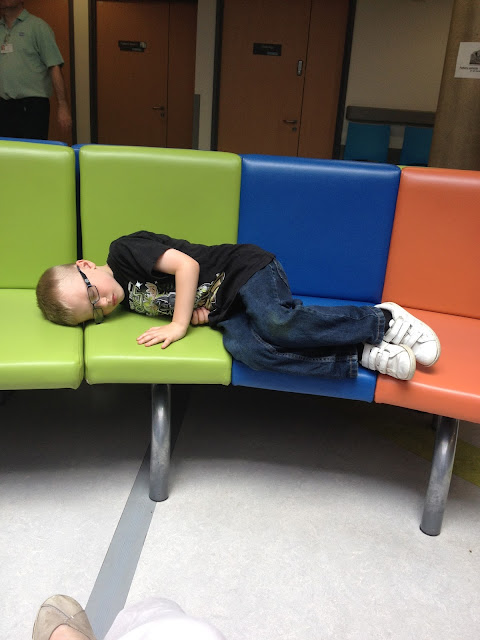 Our boy Ben turned 6!!  man I love this boy! he was so excited to go on his expedition to climb Pendle Hill with Dad and the Grandads. On the morning, he came down dressed with his Iron man costume over the top  and who am I to stop Iron man going on an adventure!
I only insisted that the mask stayed on Dad's rucksack until he got to the top! 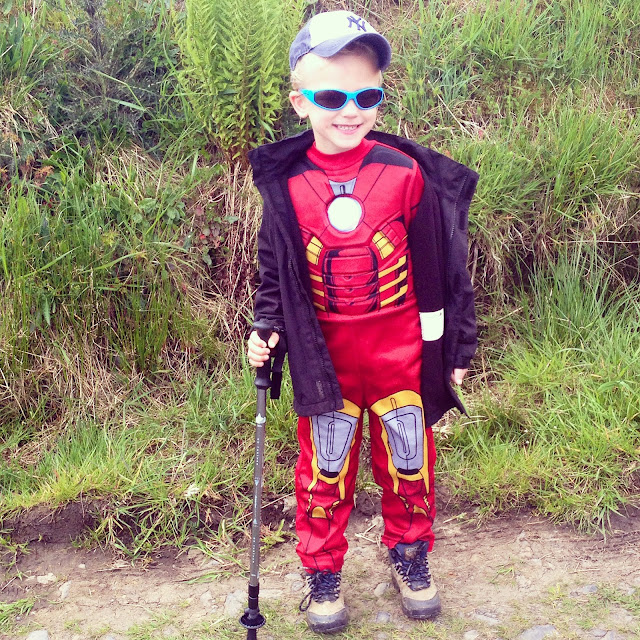 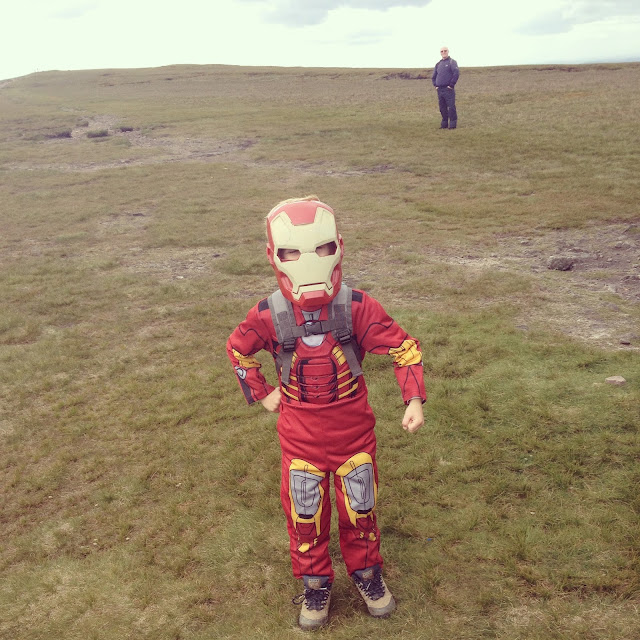 The first Sunday in June it was actually sunny! Get the summer shirts, shorts and sandals on for church and pose for a picture time! 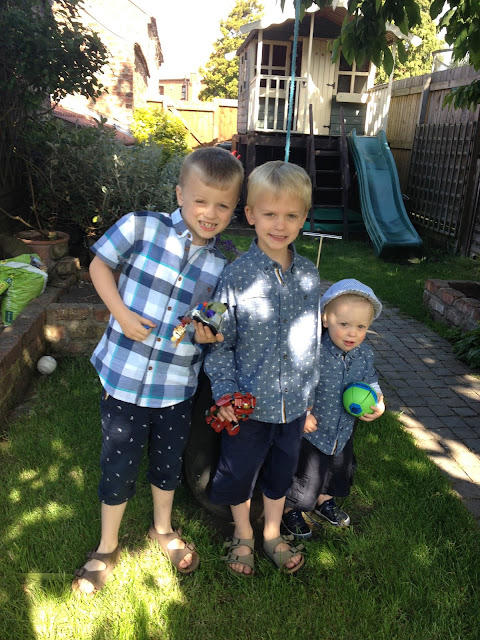