Party at Granne and Grandad. Seth adorned the penguin costume again, providing lots of adorable moments for all the Aunts and Grandmas to coo over. I received a note from Grandma Josie requesting a photo of him in it as she had been enchanted by him and his clapping. 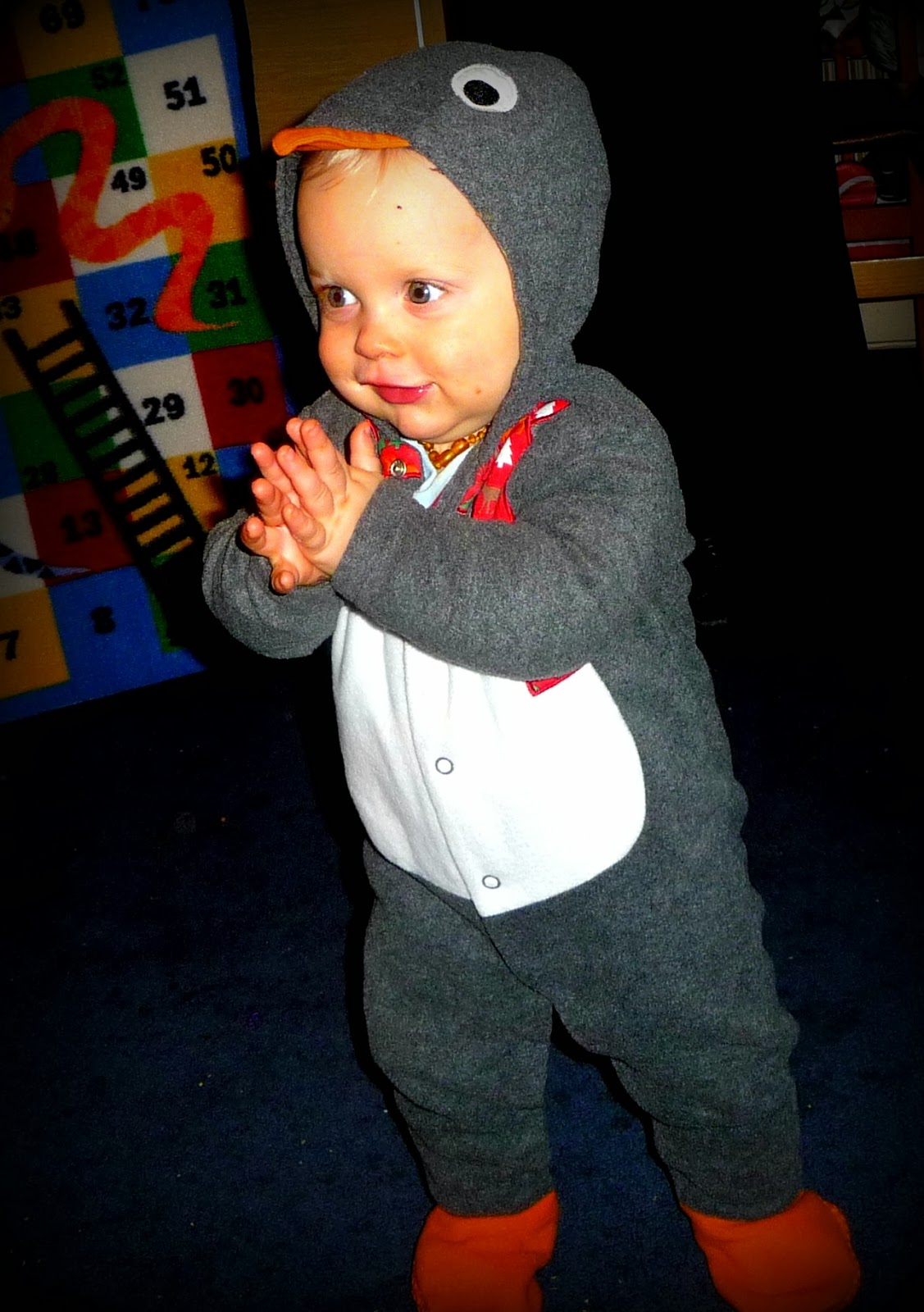 Cousin Oliver was also very cute in his reindeer outfit. 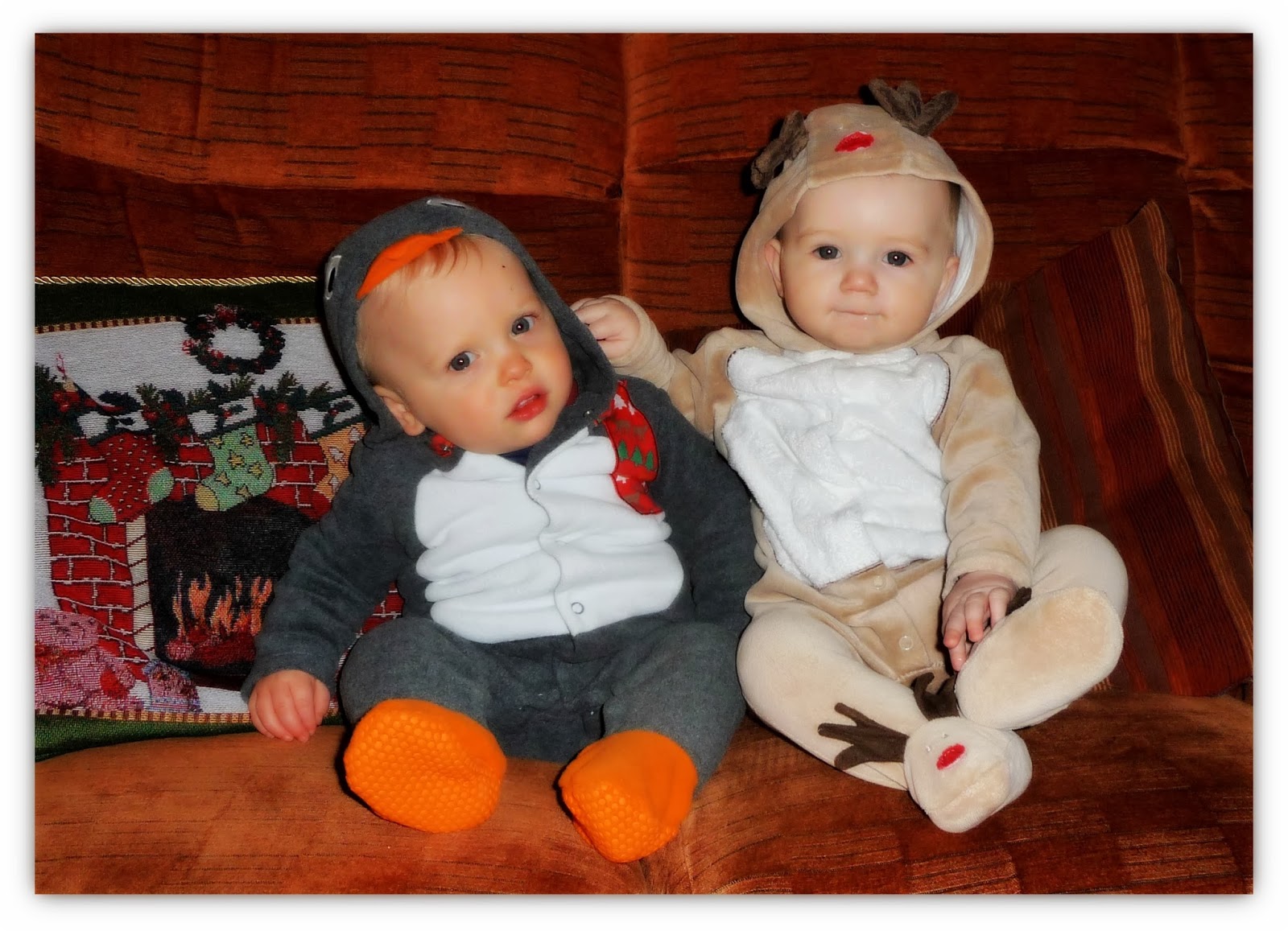 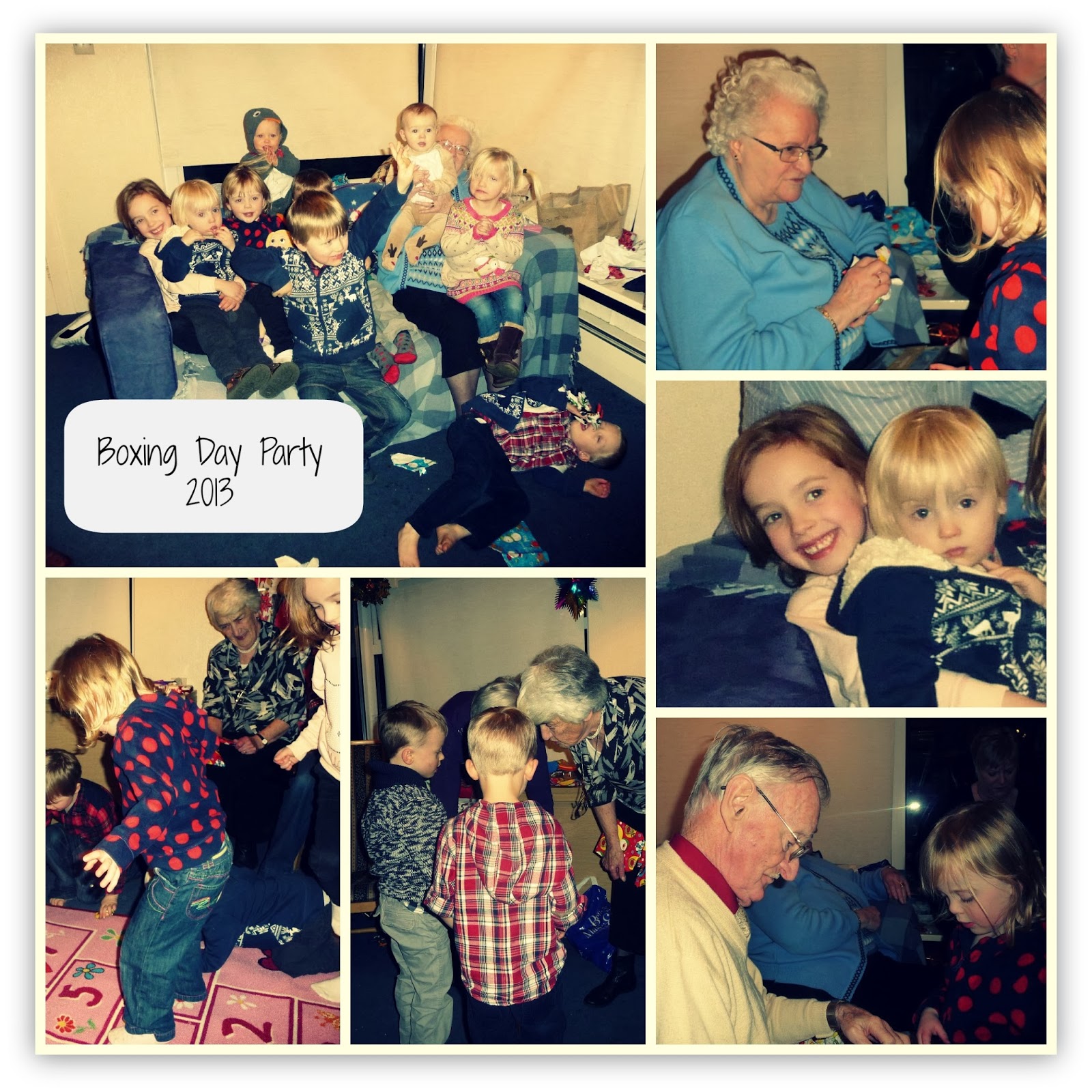