At the end of September we had a lovely ward trip to the temple. Whilst the youth and adults were inside, the primary presidency had organised some activities for the children. Joseph's admiration for McKay began on this day. He and his family have moved into the ward from Arizona via Poland. Joseph LOVES him. We went around for FHE the other Monday. After giving the pep talk about appropriate behaviour - don't go noseying around the house, don't open their fridge, don't ask for food - yada, yada we knocked on the door. Nate opened the door and in they ran, flying past Nate's kegs and straight up the stairs, in a scene reminiscent (according to Nathan - I totally cracked up laughing when he said this to me on the way home) to the Dunkirk landings, the boat doors opened and the soldiers run for it. Pep talk worked then :) Within thirty seconds they were downstairs having found battery powered plastic machine guns - proud moment lol!
They kept the lesson nicely brief and afterwards it was nice to chat and get to know them. The boys loved playing with McKay and Cole and for the next few days Joseph asked daily if we could go again. Today at church he wanted to go and sit with McKay and then after church he wanted to go to his house or for him to come to ours - hope McKay is OK with all this adoration :) 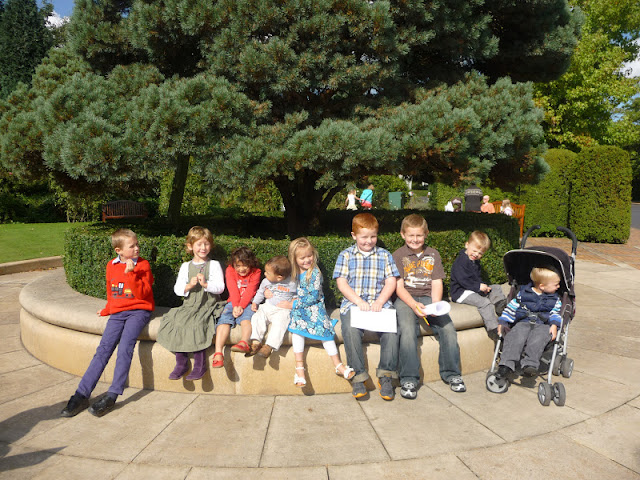 We've had some pretty heavy rainfall resulting in the bridge being shut for the past two and half weeks. Fortunately the flood defenses held, the water was very close to overcoming them so the army and fire services came in the middle of the night to create extra height with sandbags. 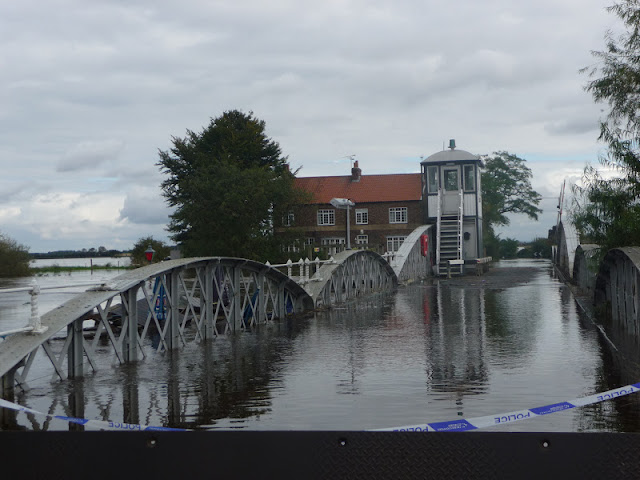 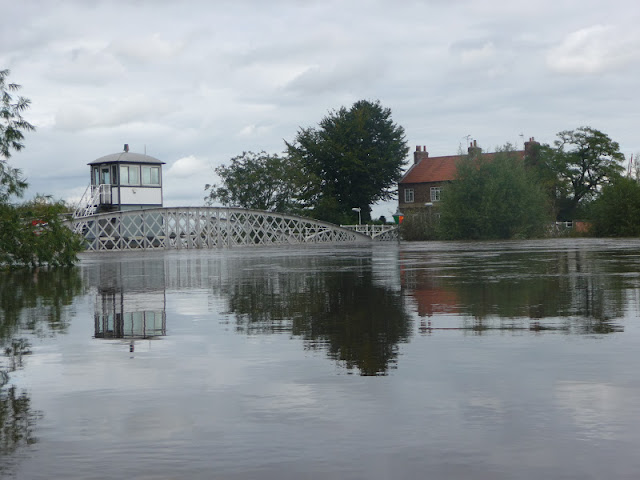 The Autumn nights are drawing in and it's been nice to get the candles out and enjoy our cosy living room. 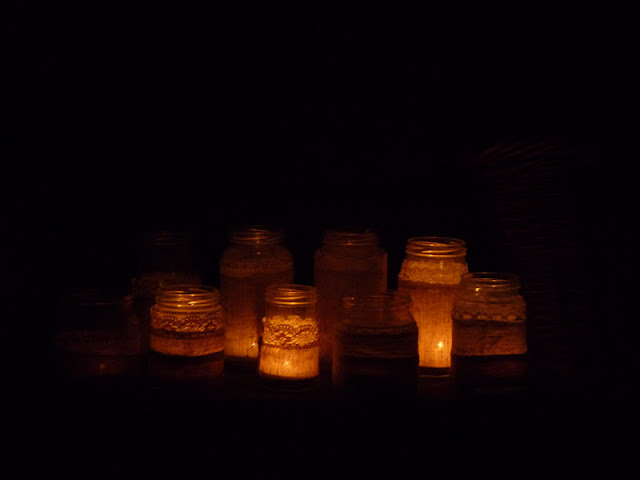 On Saturday, Skipwith was calling. A sunny Autumn day walk at Skipwith is a tonic to the hustle and bustle (and thankfully midgey free). We found the long horned cattle, the boys obviously found twig guns, a branch hobby horse and the puddles. They played tag with Daddy around the ramps and very graciously posed for a few photos for mum. It was particularly lovely to see Jospeh looking after his little brother ' Come on Ben' 'Hold my hand'. 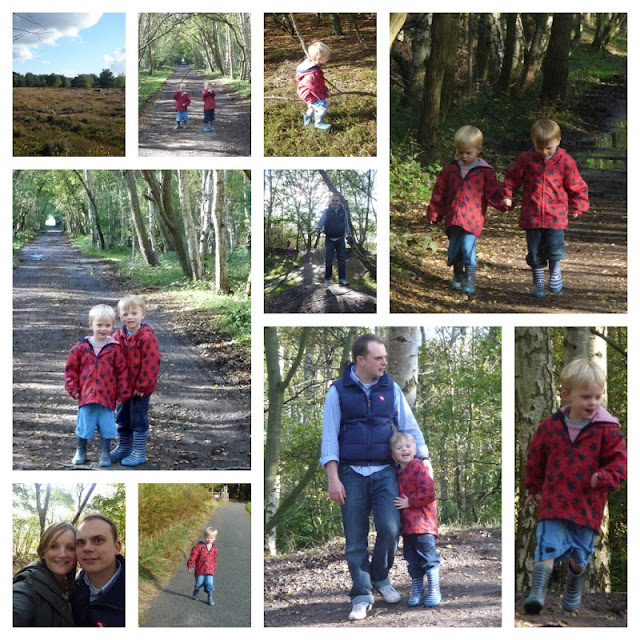 Email ThisBlogThis!Share to TwitterShare to FacebookShare to Pinterest
Labels: Joseph, Life, temple, why I blog