How to train a dragon / viking party

Thought I'd do a post showing all the different components of Joseph's 'How to train a dragon party' with links to the tutorials I used for inspiration.

The costumes -
Viking hats - I used this tutorial found here on Samuel wisdom blog. I made the horns on mine flat - just wrapped the cardboard in foil, then masking tape. Pva glued them and then last minute decided to paint them white. Note - do not use metal headbands, they are a nightmare to trim the ends off and I ended up redoing two of mine subbing the metal ones for plastic. 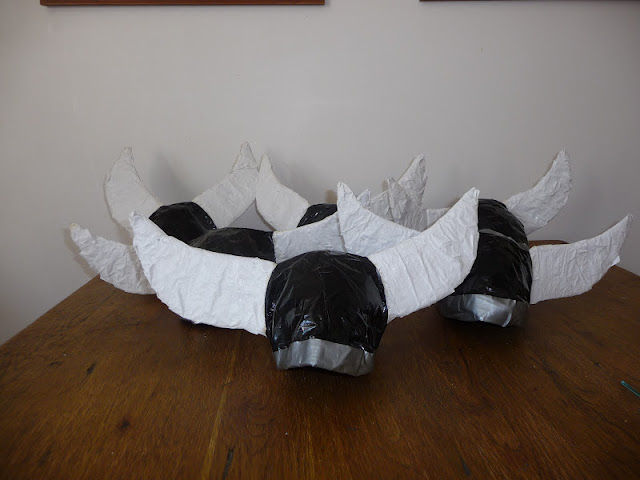 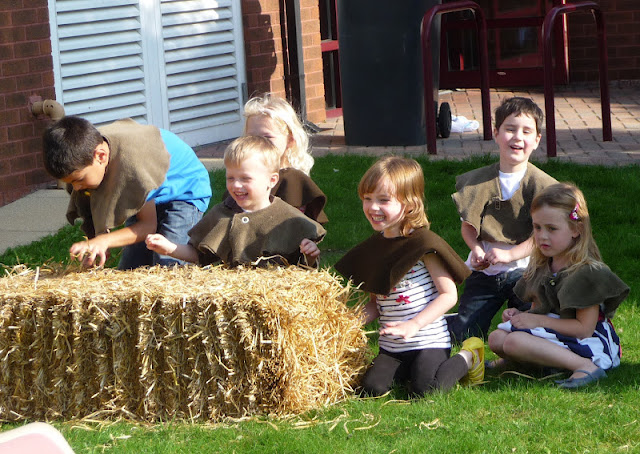 Viking capes -
I used the tutorial found at I am Momma hear me roar here
I just measured the width of Joseph's shoulders and used that as the diameter measurement for  the circle. I then overlocked the edges of the furrier capes, added velcro to fasten and a button for decoration.

Two metres of fleece - £6 from The Shuttle. 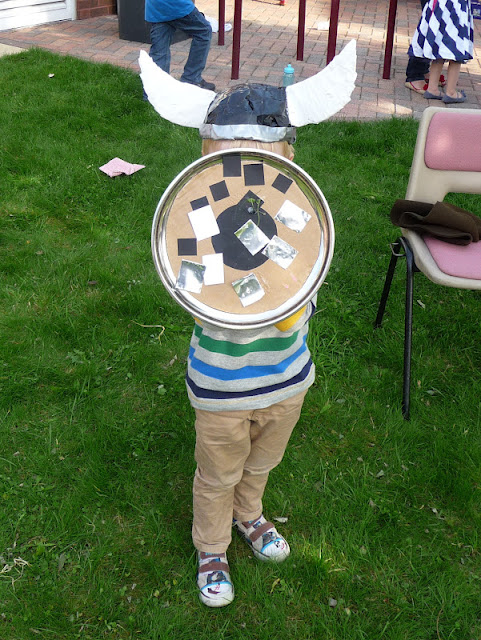 Viking shields -
Came up with the idea solo mio - slightly proud :)
Take one silver platter from poundland, get husband to hammer four holes in two near top and two near bottom, cable tie a canvas strap to shield through holes, then cover the centre of the shield by super gluing a cardboard circle to it. One shield ready for decorating. 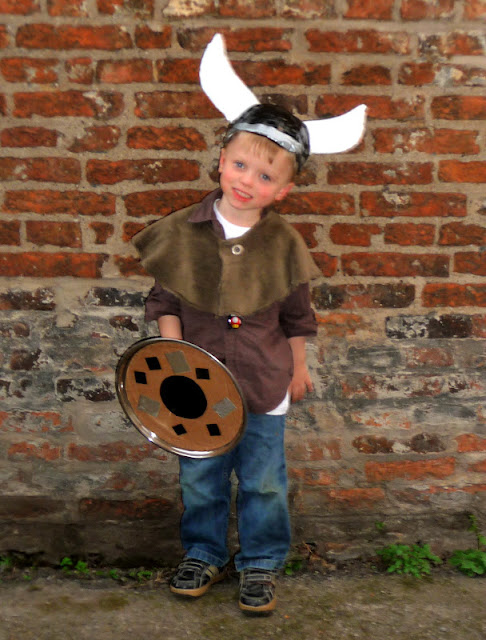 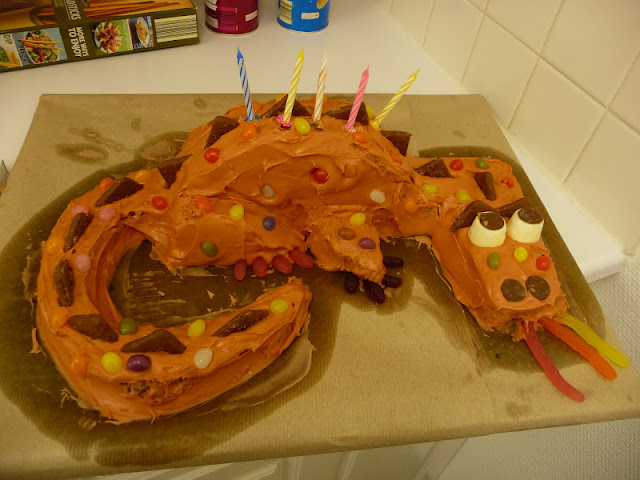 Cake - I used the tutorial found here on instructables
It was my first attempt of decorating using food colouring - not my favourite part of the party prep - I found it really hard to get a decent colour and I was rubbish at icing - fortunately Nathan came to my rescue and was a dab hand at it with much more patient than I was - bung on some sweets and jobs a good un.

Games - The children arrived and were set off on a dragon egg hunt. They each had a specific number to look for, which gave them all an equal chance of finding the same amount of eggs. 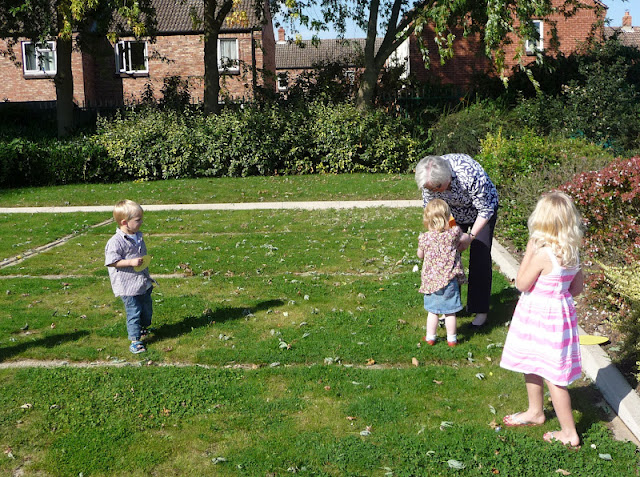 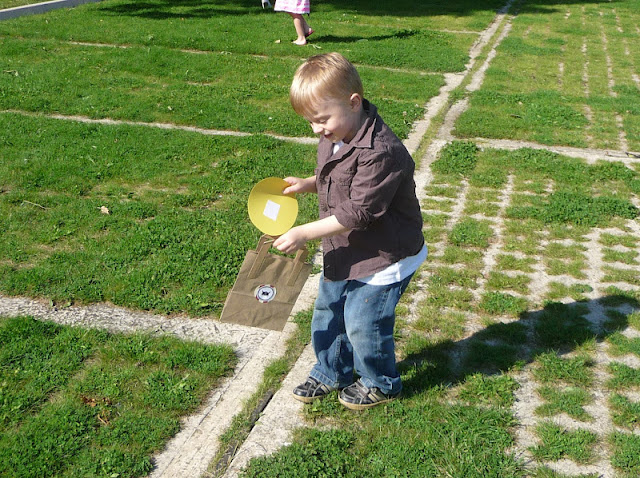 When they had completed their hunt they received their Viking shield - part one of Viking training completed. 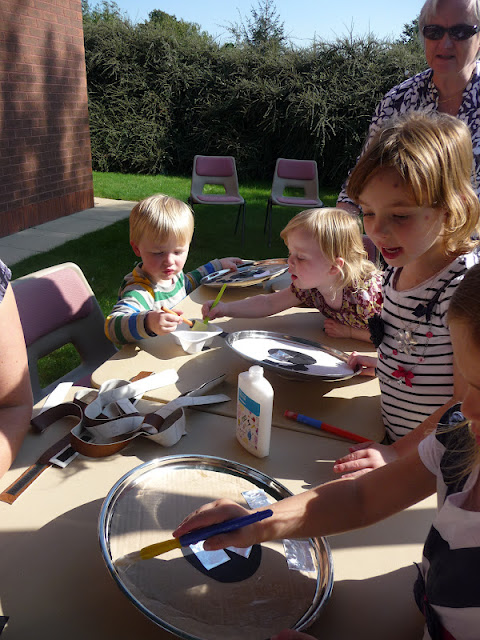 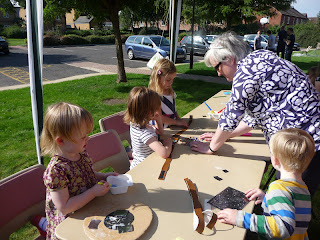 The Viking princesses also had headbands to decorate. For these I used some brown vinyl my mum had stashed away. Attached some velcro and then the girls decorated them with poundland jewels. 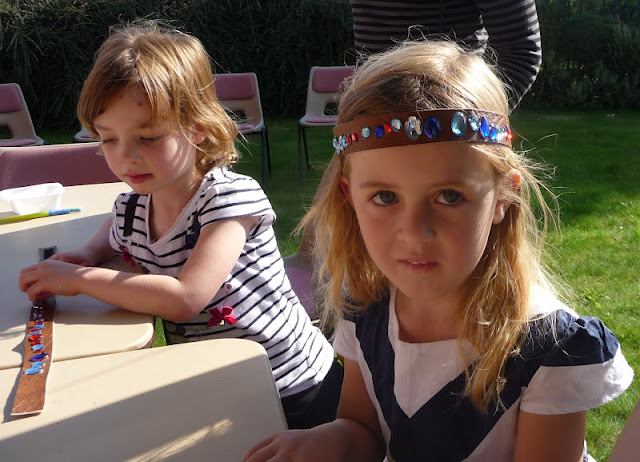 The children then went to play pass the parcel - not particularly viking themed but a party classic. (Grandma just getting them organised into a circle :)) 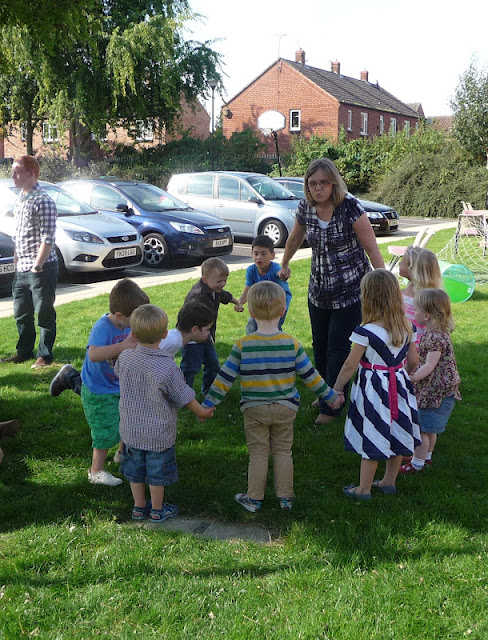 and then pin the tail on toothless the dragon. 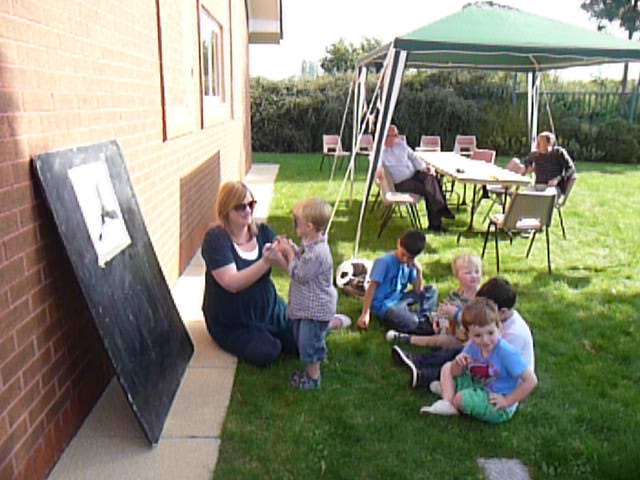 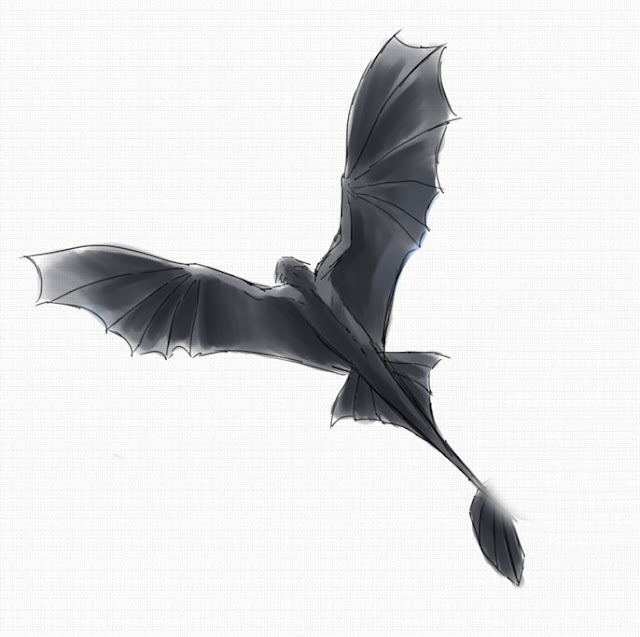 After this section of Viking training the children got their Viking capes.
It was then time for some food and the birthday cake.
(My mum had made some viking buns very similar to the ones found
here  but they got eaten before I got a photo - she used banana foam sweets for the horns) 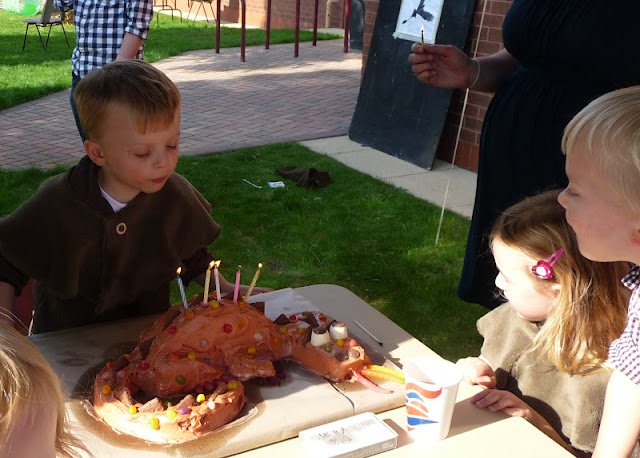 The last part of Viking training was the obstacle course. 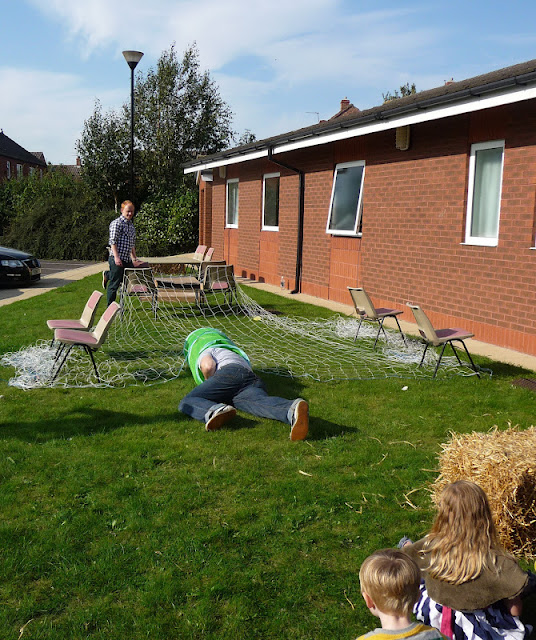 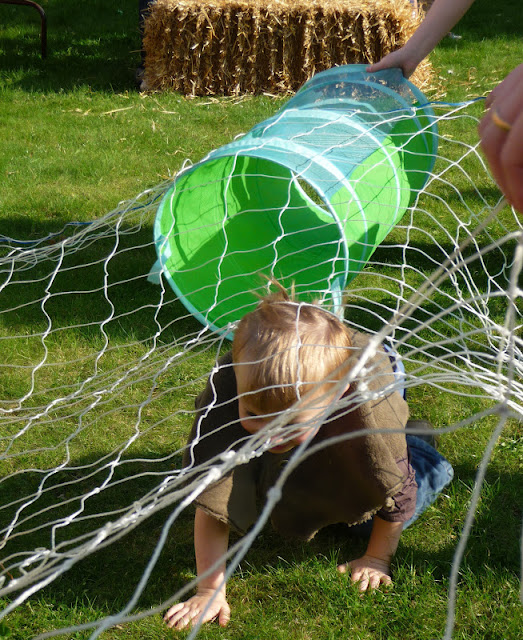 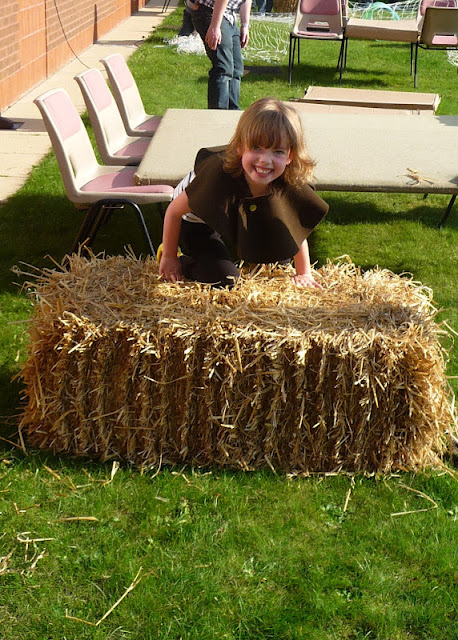 At the end of the course they collected a bean bag which they then had to 'feed' to the dragons. 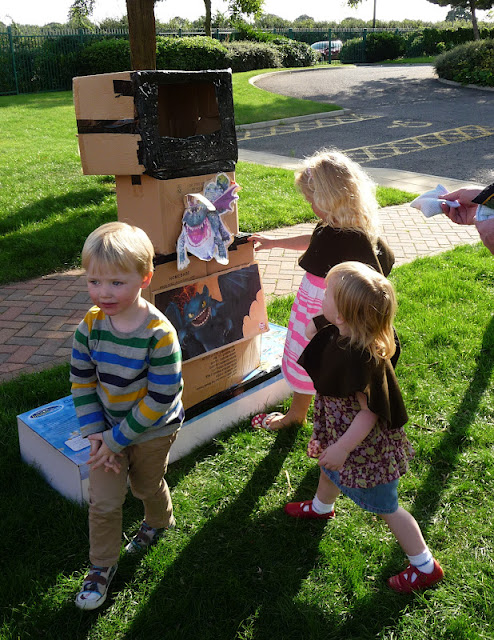 Of course most of them wanted to do the course over and over again. When they had finished this last part of viking training they received their Viking helmets or the headbands they'd made earlier on.
Time for some Viking posing :) 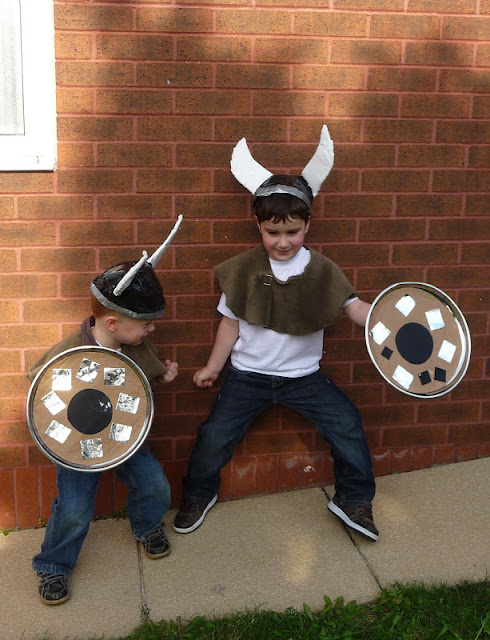 Everyone seemed to have a really fun time especially the birthday boy which is the main criteria I would say for a good party?

I was pretty wrecked and grateful that our fab families were around to help with the tidy up as in my current pregnant state I had to waddle over to a chair and sit down when the children had left :) It had been a lot of hard work but really worth it and at least I've got the boys Halloween costumes sorted out - Vikings it is :)