Love to see the temple

March 24th, Nathan and I got to go the temple for some of the upliftment and peace that only is supplied there. Mum and Dad had the boys for the day, they went to visit Grandma Josie and Grandad Dereck, entertained Charlie Brown, had lunch and then went to visit Grandma Hillary, went to the park at Barrowford and met up with the Great-Aunts and Uncles. Then went to Sarkeys for an ice cream, which Joseph then took 20 minutes eating. They had a great time and were wrecked as were the Grandparents :)

Anyhow rewind, before they left us, we attempted to have a family photo by the temple. Yep this was the best of the lot -  they're so cooperative lol! 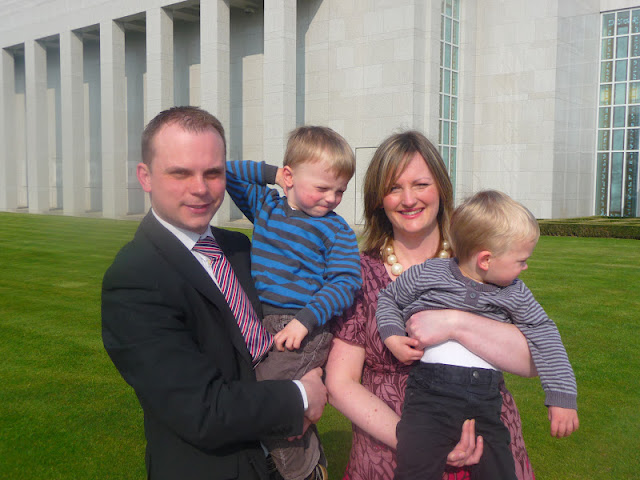 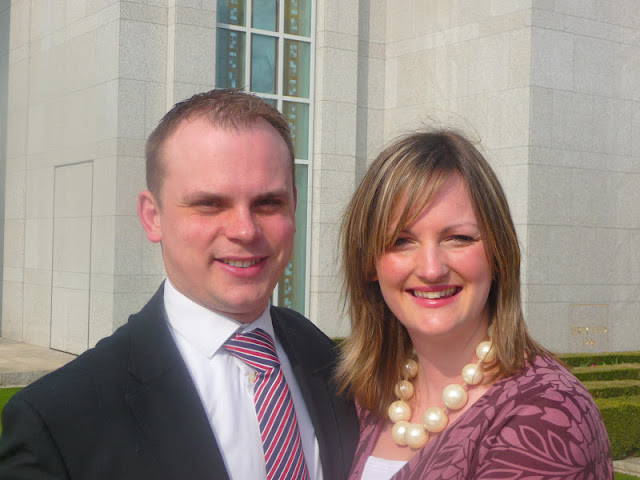 I do love this one though -

'I Love to see the temple
I'll go inside someday' 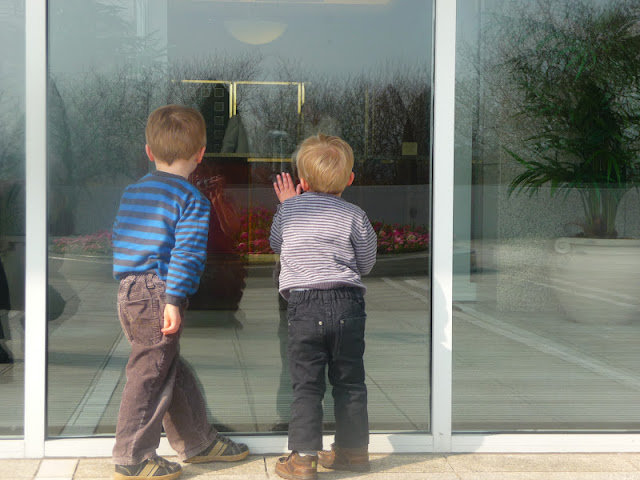 Thinking about it now (and very laissez faire of me not to check then)  there may well have been a nose print that needed  polishing off as well as the finger prints.

Nathan and I really enjoyed the session we did. I love being in there with him. Slightly awkward moment when I blew him a kiss and another man on his row was looking and may have thought I was sending it his way. We spent a while in the Celestial room and had it too ourselves for some time. It really is just so edifying to sit, pray and feel the spirit in abundance.  I looked for Grandma's bowl and it's still there. She's never noticed it but is on the look out when she next goes.

Before we left we went to look for Eric and Denise, two of our new members who were at the temple for the first time with some other new members from Harrogate. it was so nice to see them there and I love the way Denise really looks out for Eric. 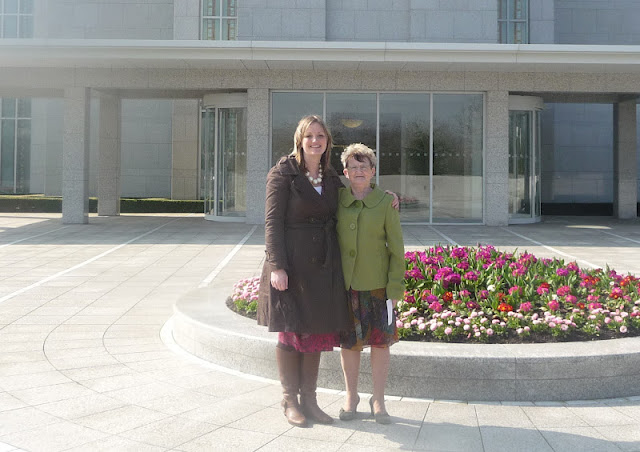 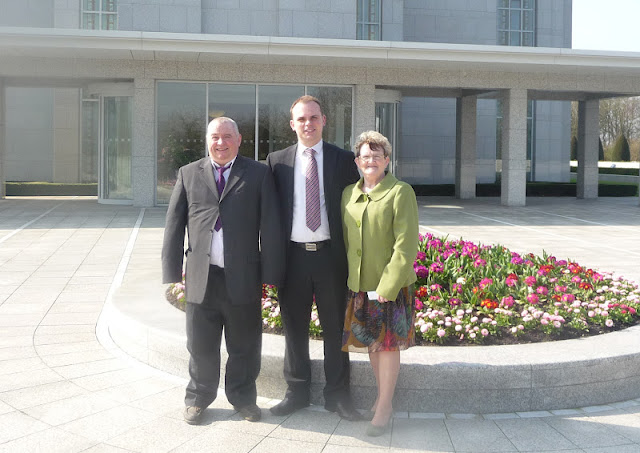 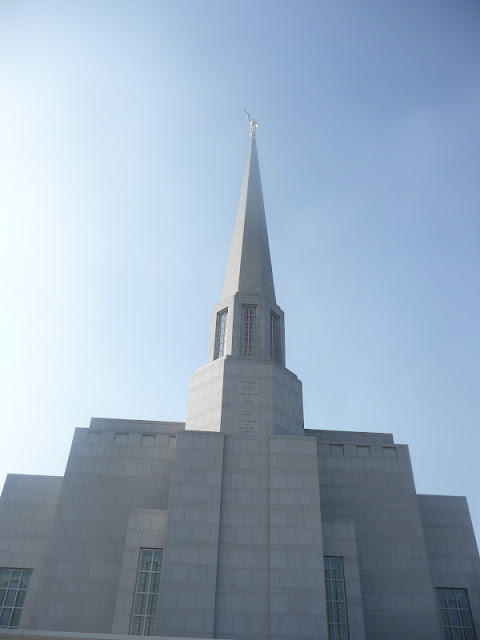 We then popped into see Grandma, Grandad and Charlie Brown. he performed his 'Dance for a biscuit' routine :) I helped Grandad with some music he had copied, giving him some advice on  making all the bars add up correctly. Grandma had been able to go and see her sister, Vera, the week before which had been a nice experience and she had photos to show. I feel really blessed to have lovely Grandparents and to have them still around and to have them still be themselves. 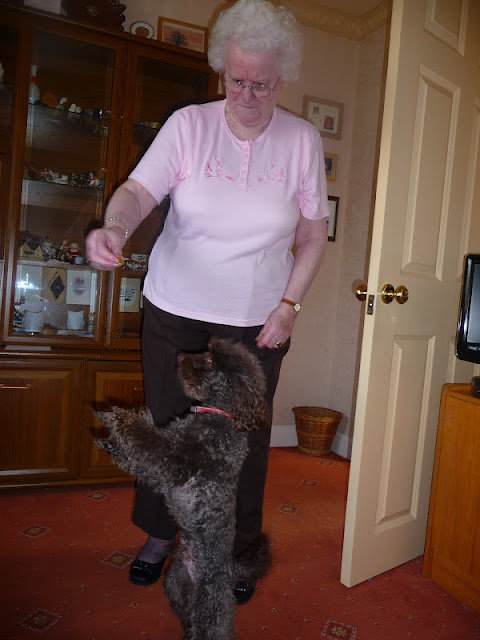 We then did a lot of popping. Pop to the charity shop near Grandma's to get a frame, pop to the book shop for picture to go in frame, pop to Boundary mill to buy Nathan shirts (failed). Pop to Mum and Dad's to collect the boys, pop to supermarket to get bits needed for the next day. Bed.

A lovely day.
Posted by Aimingforswanlike at 00:38