General conference was truly a feast. So many great talks with something I felt I needed to here. It brought about thoughts of improvement and affirmation that our approach to certain situations is correct.

Saturday night session I went with Yuly to watch it at York. I really enjoyed Boyd K Packer's talk on families. We then went and met up with Sharne, Rachael and Sophie at Frankie and Benny's for some girl time.

Sunday, Nathan went to priesthood and then we drove and met him to watch the 1-3 session. This session was fantastic every single talk spoke to me, even though it wasn't the easiest way to watch it with the boys needing help to be reverent, I still managed to get a lot from it and for us it felt right that we made the effort to go and watch it at the chapel. 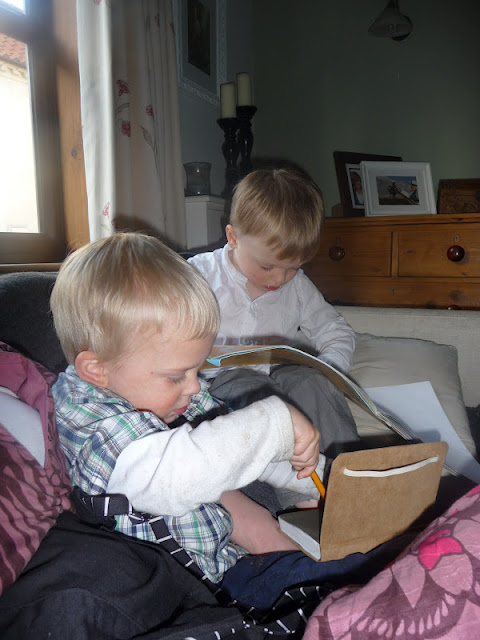 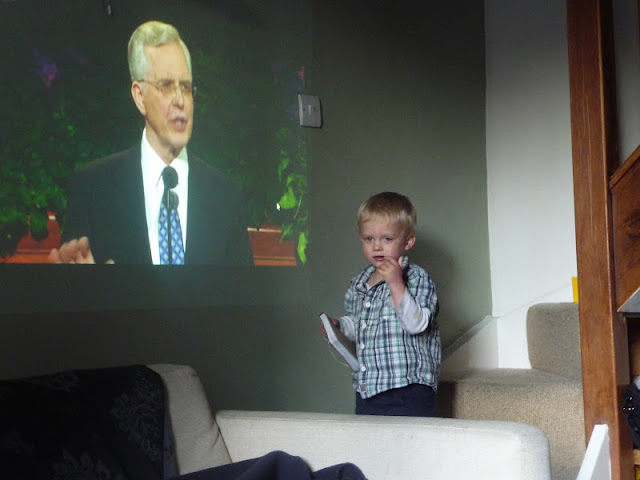 I felt sad when Sister Beck was released, she's been amazing and a real heroine of mine. I've felt taught and guided as a daughter of God through the things she has spoken of at conference. I remember the great evening we had at York back in 2007 with her and Sister Johnson, just before I became a mum, that conference gave me so much to think about and led to action. I love the video interviews with her on the Mormon channel - so much good stuff. I am truly grateful for her service and it was fab to have her on my living room wall :) 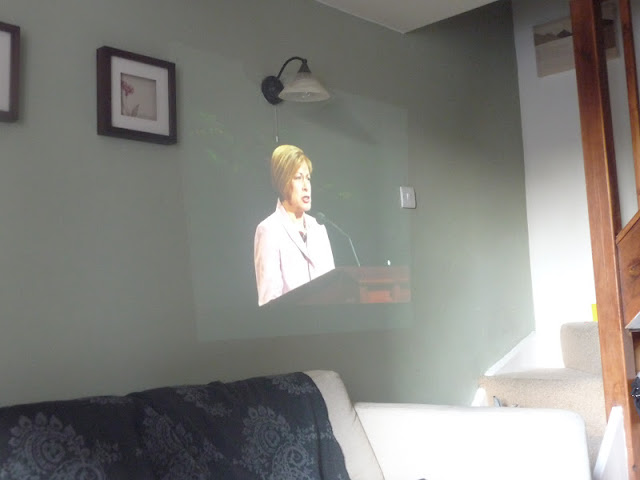 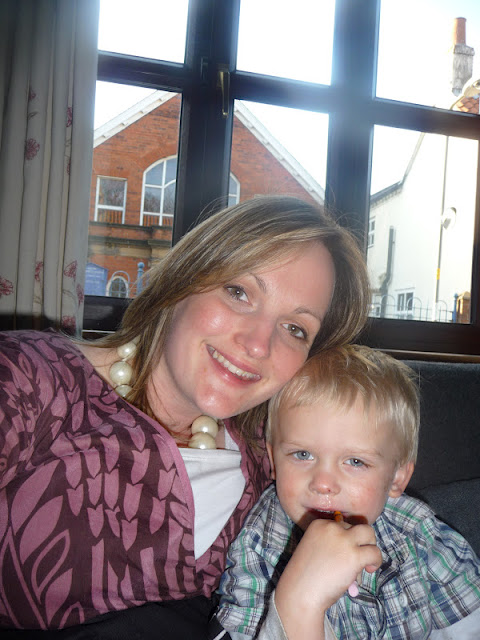 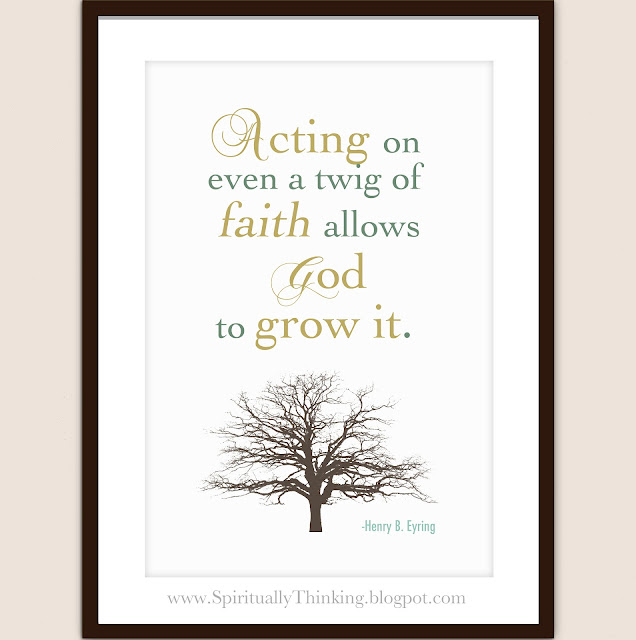 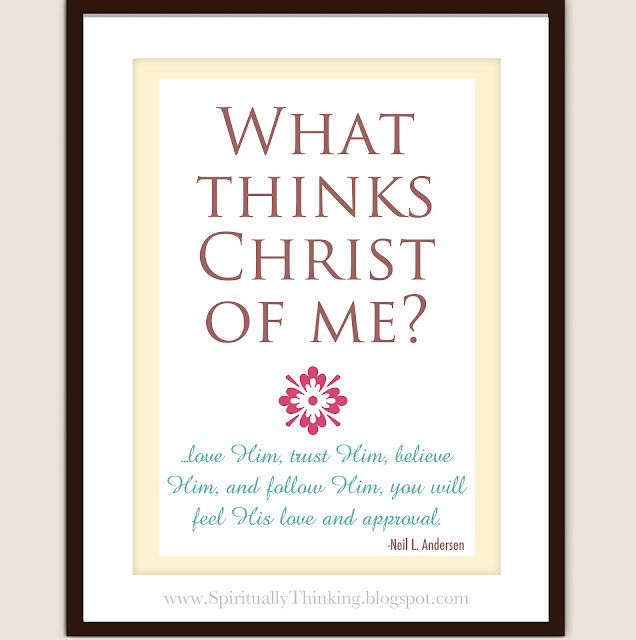 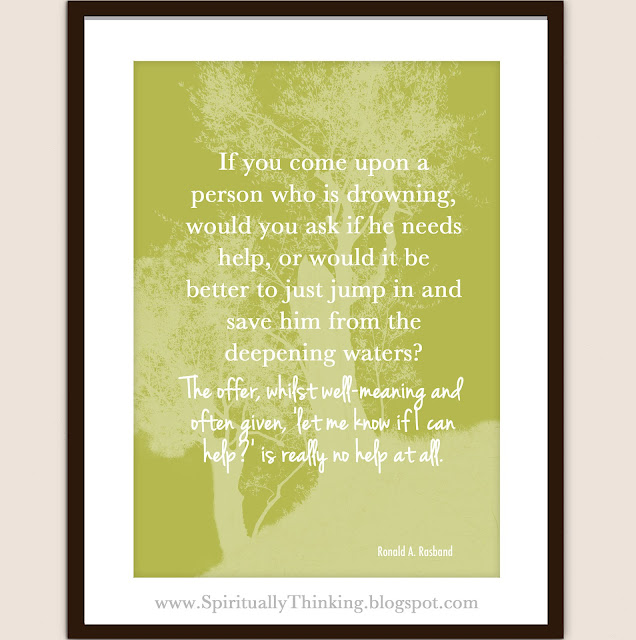 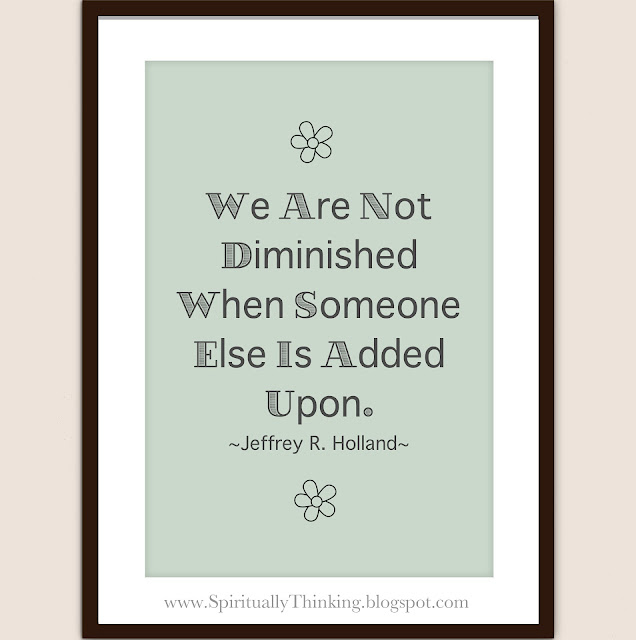 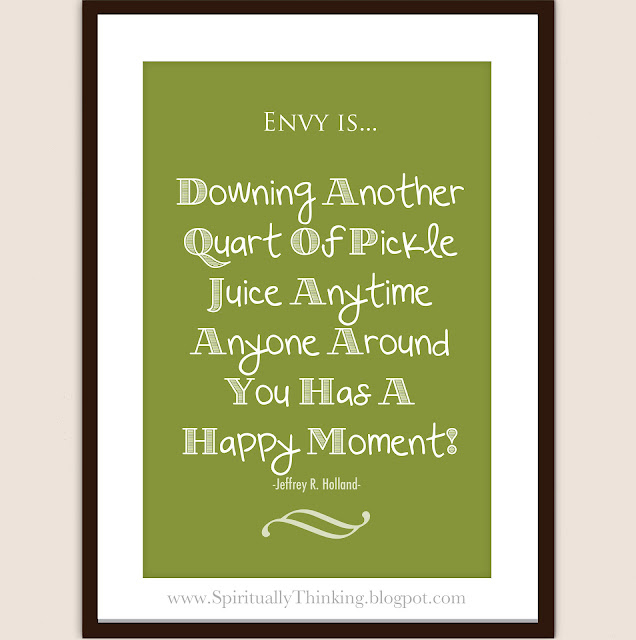 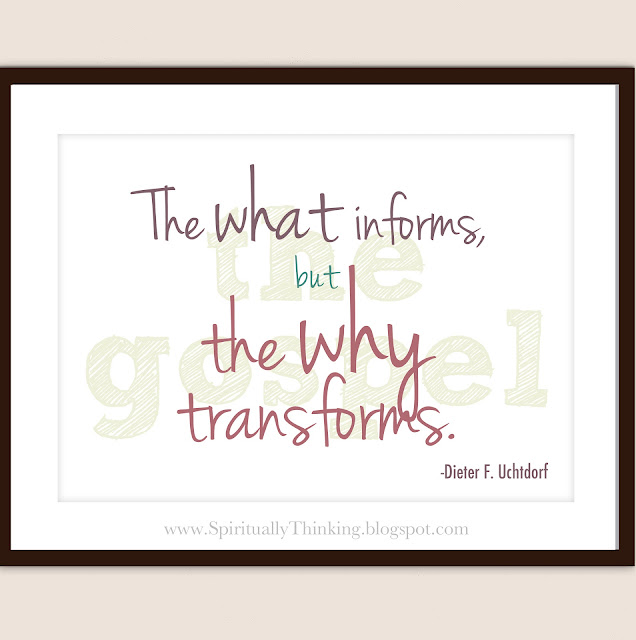 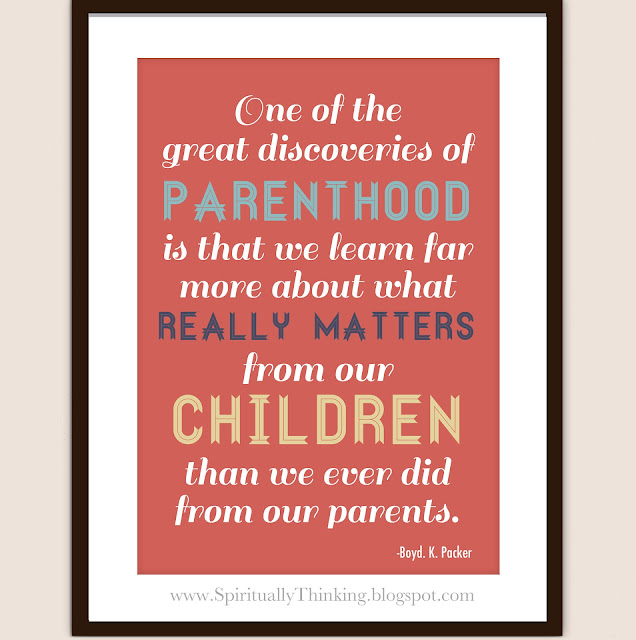 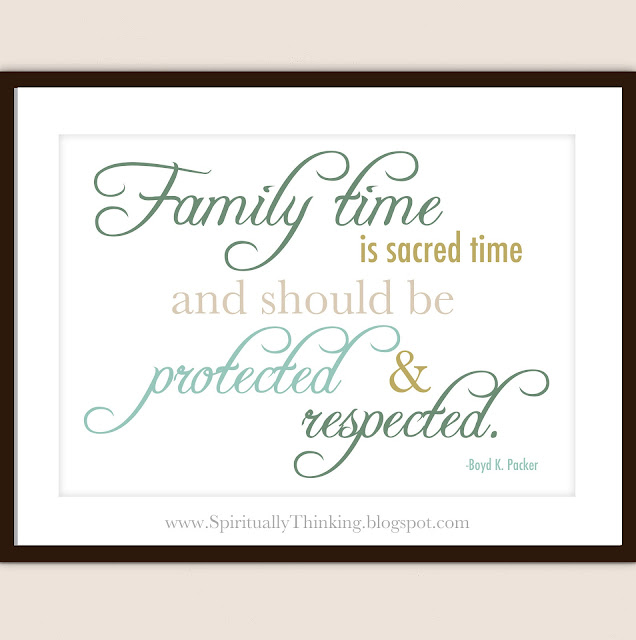 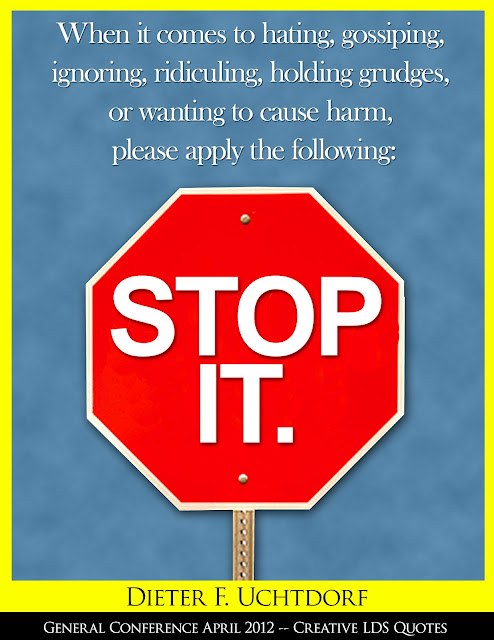