I am obviously pants at doing this on time, but I am benefiting from having the project as a hint to blog regularly and remember some of the small moments each week. 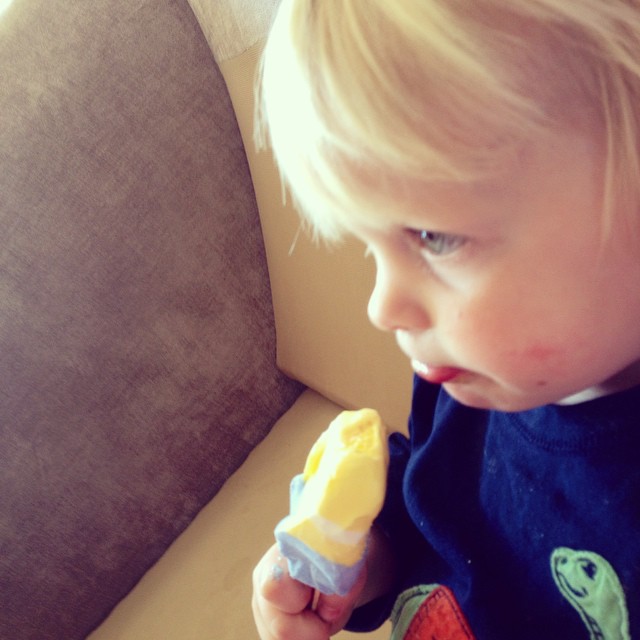 Wimbledon week! It's like a time where you think 'How on earth are we at Wimbledon time again?' The weather was great this week, long warm days. We've watered the plants together, Seth using 'ephant' watering can and I've had those moments where you just wish time could stand still.  In this photo, we were watching a bit of the Sharapova v Williams semi final. It was a noisy affair, with them both being squealers/grunters. Seth imitated every noise they made. It made me chuckle but he was deadly serious! 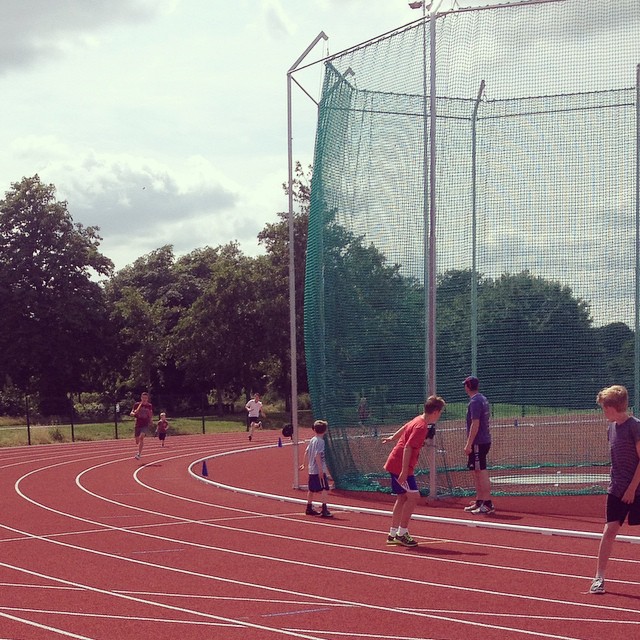 It was Stake athletics. The first for 4 years! Being reigning champions we were keen to retain. Though we were missing some of our quality competitors we had more quantity than other wards and Joseph was more than willing to take up spots on the 12-14 year old team. He ran 800m and on the final 100m stretch made a sprint finish which made me well up. he also did both the 100m and 400m relays. the dot on the photo above is him! On the 400m relay, he got cracked by the baton of another competitor (9 year old) as he overtook which really upset him -.' He cracked my heart!' 'he was cheating!' 'I just want to go back and bash him!' He was also openly tearful when Selby were announced as coming in third overall. I can see that in the future when he is actually the right age, with his determination, Selby won't be coming in a respectable third!! 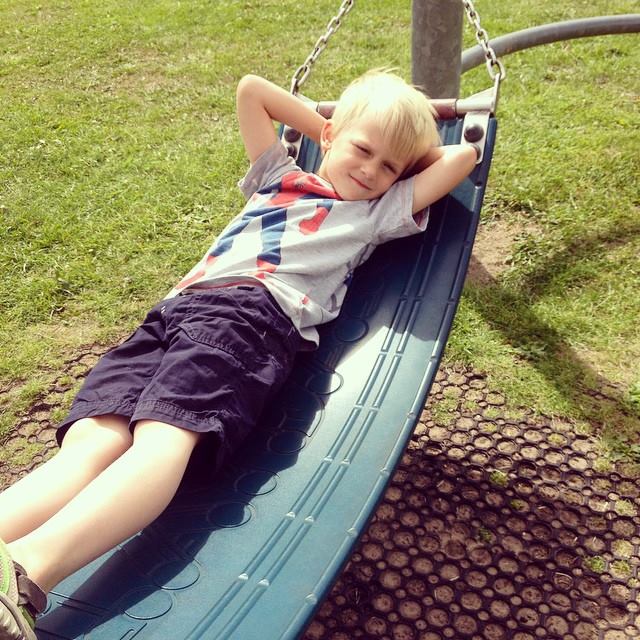 There are some photos which feel like you dipped into the future and are looking at your children in 10 years time. This is one of those. Our Ben, handsome as they come. He is so tired after a long year at school and everyday is asking if it's the holidays yet!
Posted by Aimingforswanlike at 13:47