Final day, we took the boys to Beaulieu Motor Museum. Boys heaven I would suggest (the older version too). Though boys' heaven doesn't necessarily bring out heavenly behaviour.

Having peeled Ben off the toy car-filled gift shop floor which was right by the entrance, we entered the main museum. Three cars into the exhibition was Ben's one true car love 'HERBIE!'. He literally couldn't contain his delight, he bounced up and down, tried to climb up onto the ledge to get closer. We then spent remaining time in the museum trying to stop him from running back to 'HERBIE' 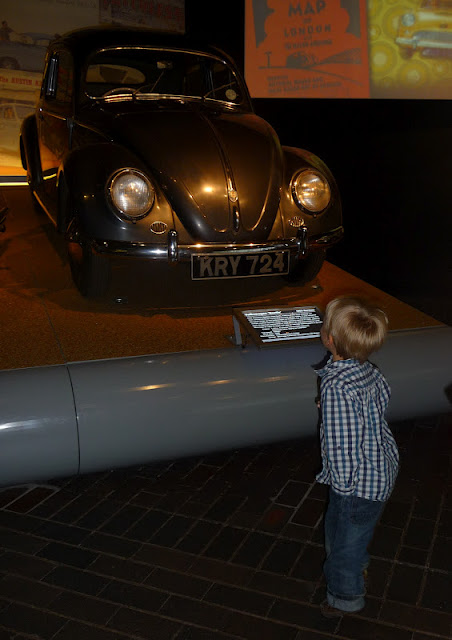 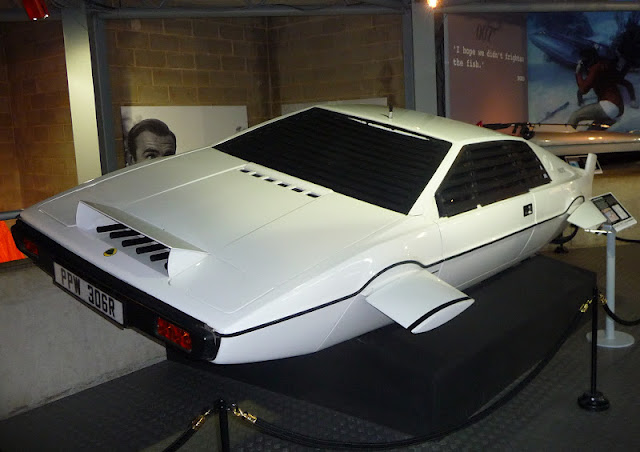 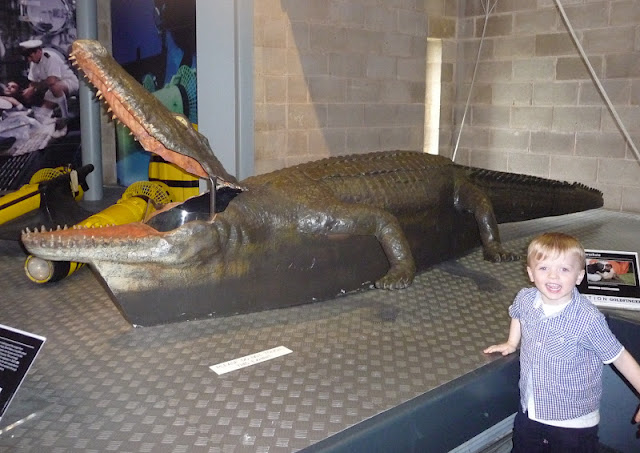 Ben told me that this was my car.. 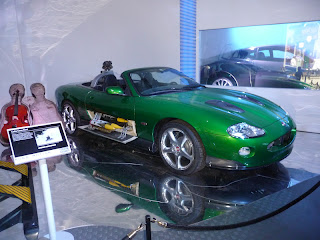 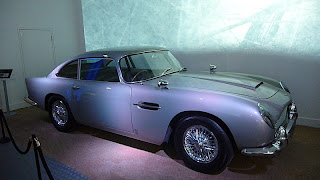 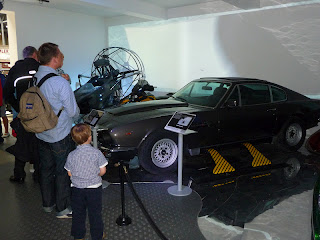 and this was Joseph's (Joseph was not happy about this. He wanted one with guns on it) 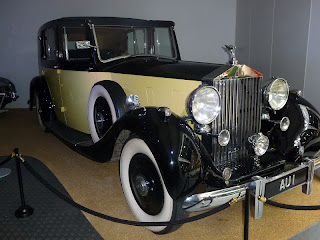 Second in Ben's affections was the Delorean. This was the car Nathan recalled seeing when he came as a boy. 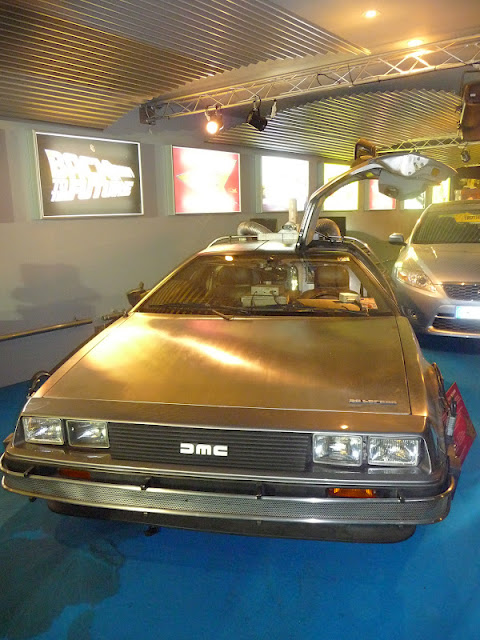 On leaving the main building we had to walk past ....HERBIE. The boy did not wan to leave HERBIE let's just put it that way!

At the park the boys got to have a hands on experience.  Unfortunately Ben was too small to have a go on one that moved (more peeling off floor required) 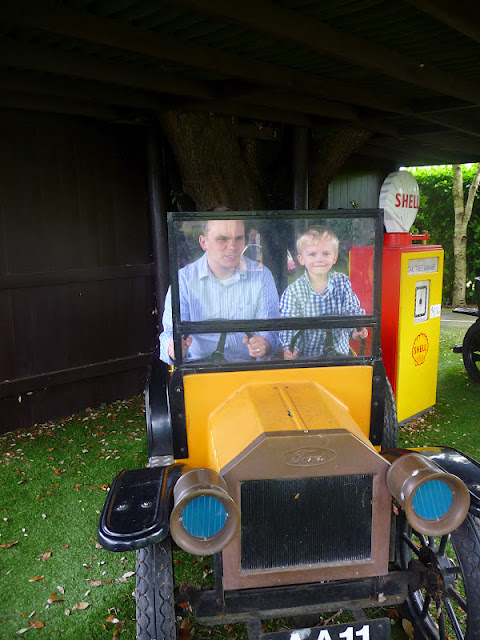 The two inches of height Joseph has over Ben meant that he was just about able to operate the push car around the track. There was a funny moment when he refused to move any further as he deemed the non-working miniature traffic lights to be on red. When assured they weren't working he proceeded with caution round  to the finish line then cheered 'I WON!' 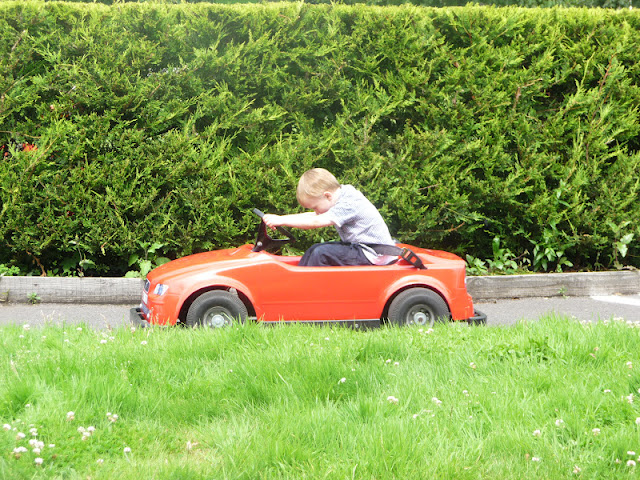 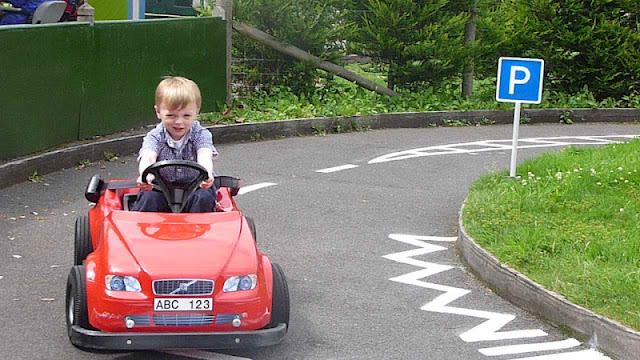 A ride on the monorail... 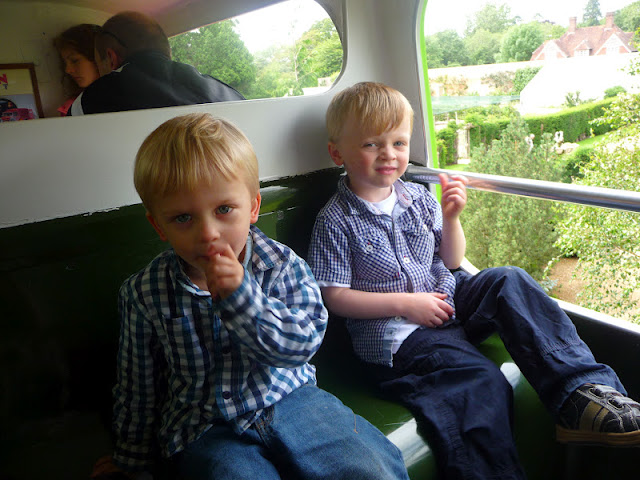 and finally a decent photo of Nathan and I and it was time to go home. 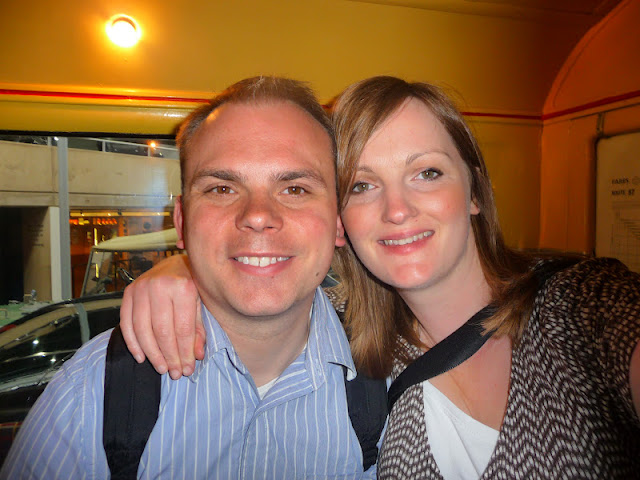 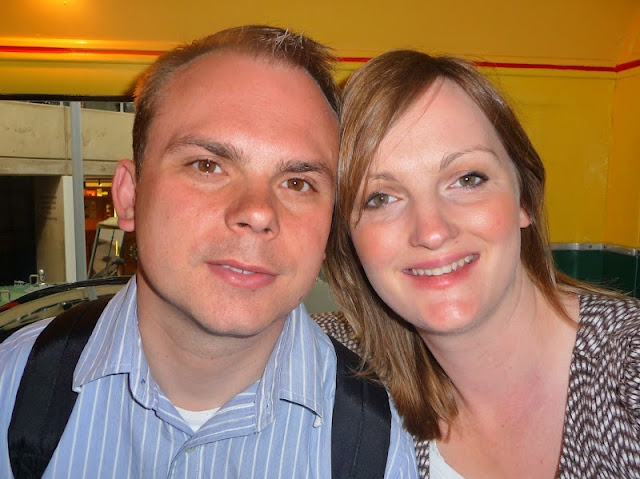 I feel really blessed to have been able to go away, take sometime away, enjoy new and beautiful surrondings and be with my favourite people.

Same again next year please - with a space for one more but we're going to need a roof box.
Posted by Aimingforswanlike at 11:01