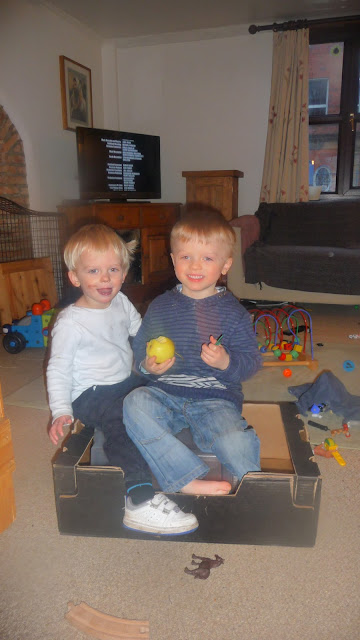 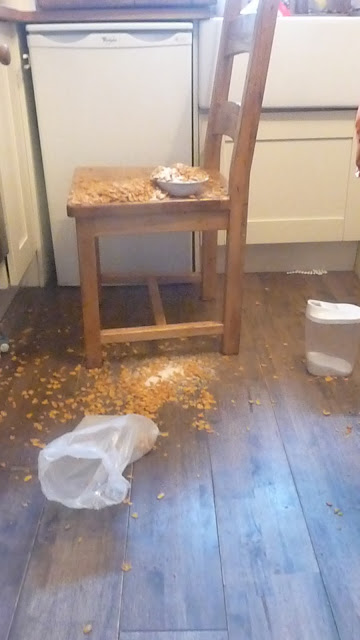 We had the missionaries Elder Balls and Elder Pezensky for tea and Family Home Evening, along with Denise our amazing new member. I had such a lovely chat with her on the way home, she's so enthused by the gospel and had some really special things happened to her as she made the decision to be baptised, I felt the spirit of it this evening. 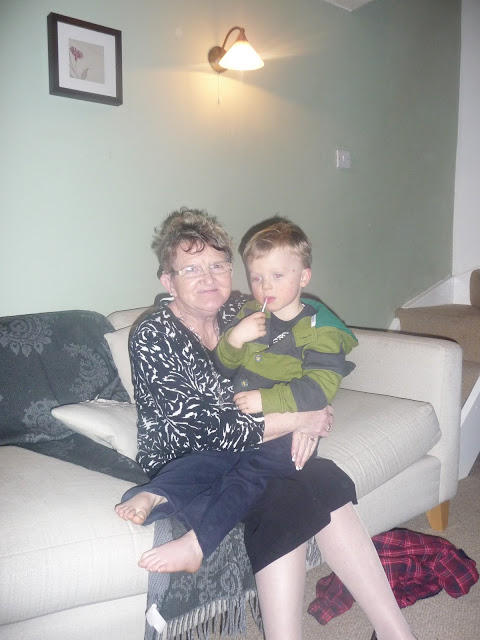 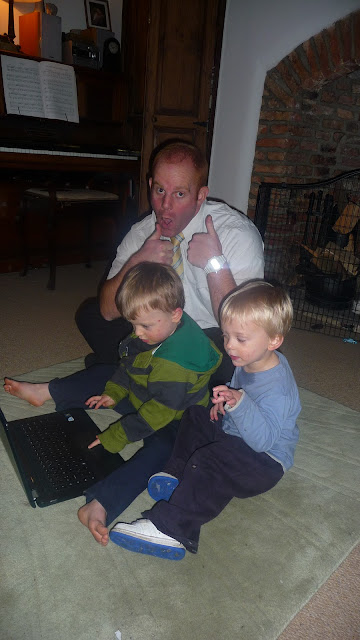 The Elders came with a visual spiritual thought, they attempted to create a temple made of cups with the twelve apostles as the base, the four principles of the gospel as the next tier with the offices of the Aaronic priesthood and we didn't quite get onto the next tier as Joseph prematurely destroyed it (cups made into a tower are kind of asking to be knocked down in the mind of a 4 year old.) Nathan then offered the version he used on his mission using the cups to demonstrate the different elements which create the fulness of the gospel making a pyramid and when any of those elements are taken away the pyramid collapses. Any way quote of the evening was when Elder Balls was asking for names of the apostles in Jesus' day, as we said a name he pointed to one of the 12 cups so began listing them off:

When Joseph heard the name Luke he then pointed to the next cup and said ..'is this one Darth Vadar then...that one is Luke and this is Darth Vadar??'

Email ThisBlogThis!Share to TwitterShare to FacebookShare to Pinterest
Labels: Ben, Joseph, Mission, uplifting, why I blog