Glimpses of Christmas 'just been' 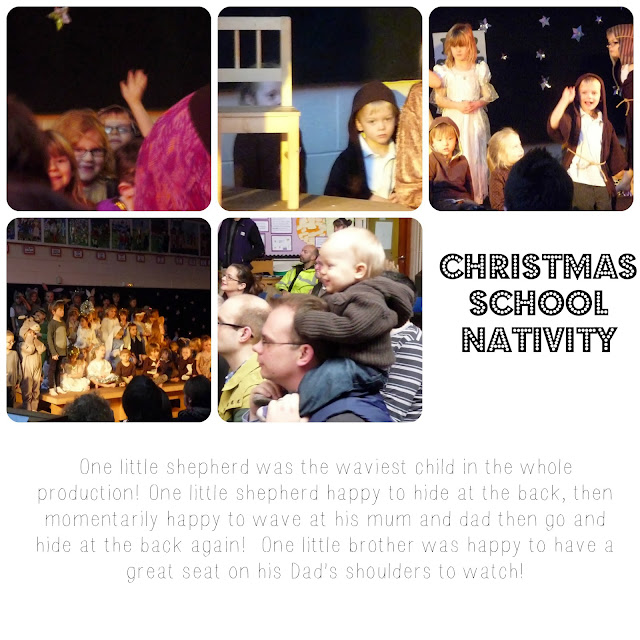 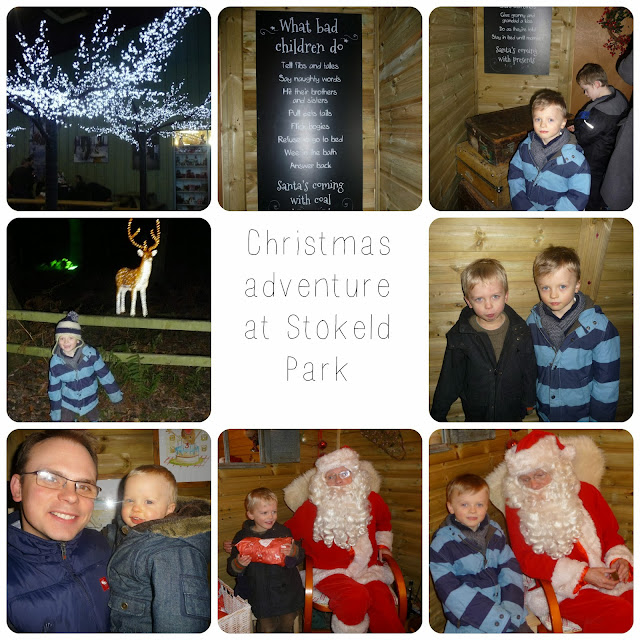 One why I blog moment - Joseph noticed the list of rules hung outside the door to Santa which stated what good children did. He asked me to read them to him. He evaluated that he actually did all of them and that Ben (who was being a little silly due to being very excited at the prospect of meeting Santa) was 'trying' to be good. he took it upon himself to try and help Ben calm down...'Come on Ben, just be good, come and give me a hug, come on... look Mum he's trying!' He then asked me to read the list of things bad children do. He evaluated that he didn't do any of those things until we got to...... wee in the bath. Well his little head dropped like a stone....'ohhhhh I do wee in the bath!'... Nathan and I had to  stifle the giggles. We reassured him that if he tried not to between now and Christmas then that would be good enough. When the elf opened the door to the boys, she asked them; ' Now have you been good?' Joseph answered 'We're trying, we're really trying!'
Posted by Aimingforswanlike at 13:02

Email ThisBlogThis!Share to TwitterShare to FacebookShare to Pinterest
Labels: Ben, Christmas, Joseph, why I blog