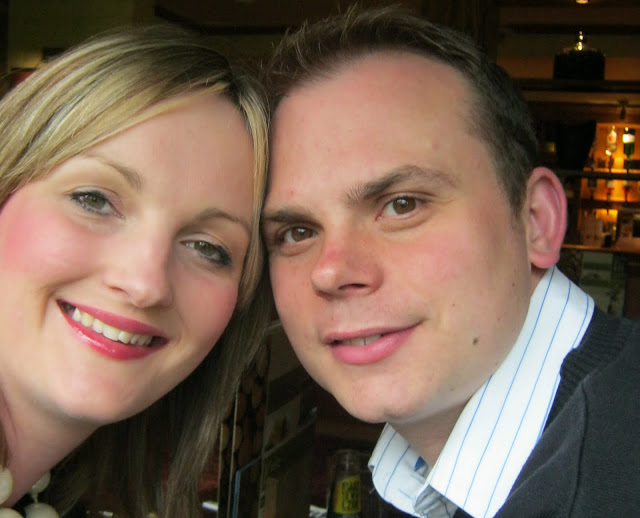 Nathan and I escaped to London for a belated '30th birthday' trip - only 18 months after the event!! We dropped off two happy boys at Grandma and Grandad's and headed to the big smoke. Thursday night we were in for a treat as 'Thriller Live' was brilliant. It made me feel like dancing and by the end of the night the whole audience was up on our feet dancing to 'Billie Jean, Bad, Smooth Criminal and Black or White' 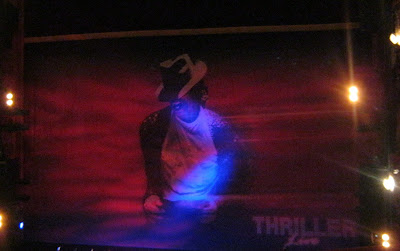 Friday, Nathan was really sweet and practically let me plan the whole day taking in places I'd like to see, with his only request being that we went to Hamley's toyshop to get something for the boys. 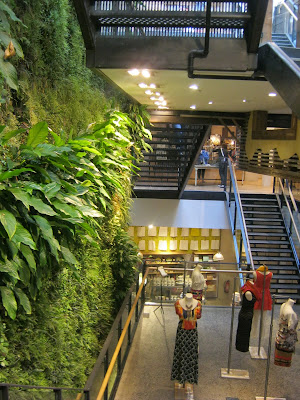 So we went there first and decided it was pretty much a rip off! It was next door to Anthropologie and they had some gorgeous things in though quite 'rippy-offy' too - great for ideas though. Liberty department store did not disappoint and I really think Nathan went the extra mile by not complaining about me dragging him up the entire length of Portebello Road market! 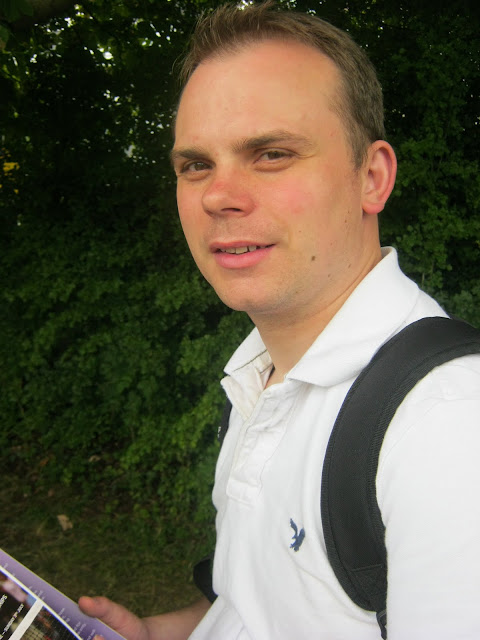 We decided the risk the queue at Wimbledon and timed it unknowingly spot-on. We did have to queue for 70 minutes and didn't get through with the inital group at 5pm. However, 10 minutes later they let in another 600 people and at a discounted rate of £5 instead of £11 - fabulous! 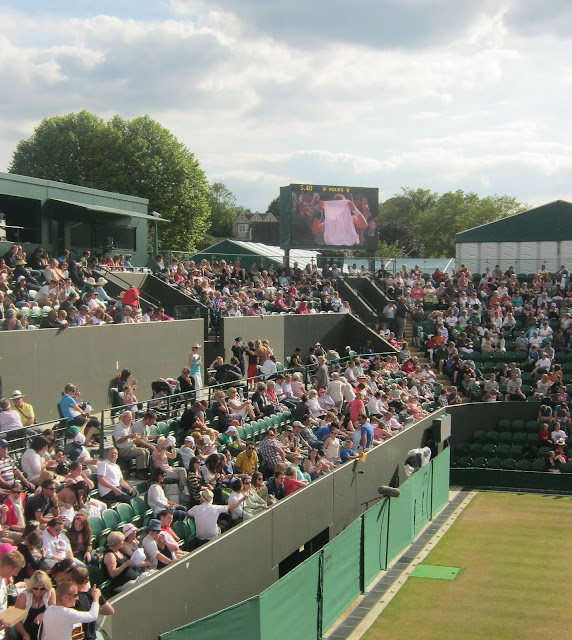 We watch Murray's second set against Nadal on screens in court 2. Then headed to Henman Hill, where a kind lady gave us her tickets for court 1 where some veteran doubles were playing. Murray was in a downhill spiral so we opted for the live tennis. It was actually great fun, senior men's doubles is played in a great spirit with lots of good humour thrown in amongst the varying skill levels. 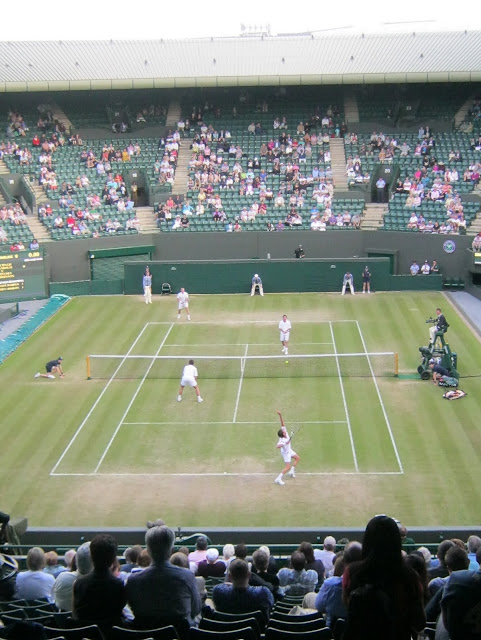 Satisfied we were heading out of the grounds when I saw on the bill board that Goran Ivanisevic was playing doubles on court 18 - we headed back in. Ivanisevic with Krajicek against Bjorkman and Woodbridge - what a treat, loved it. 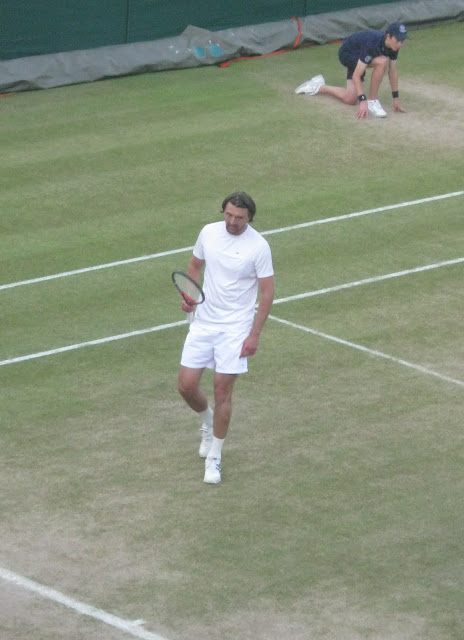 We had a really lovely time together and it was great to relax and go at our pace, wherever we wanted whenever we wanted but then it was also lovely to get back to our boys on saturday evening.

Email ThisBlogThis!Share to TwitterShare to FacebookShare to Pinterest
Labels: Trips